I had barely taken 10 steps off the jetway in Brisbane. Fumbling with the unlocked GSM cell phone that I purchased for this trip I was realizing that I wasn’t getting a signal when I practically walked into someone. Upon raising my eyes from the useless piece of electronics in my hand there was a Qantas flight attendant greeting me with a huge smile and a hug. However I had just flown Virgin Blue and Qantas was in another terminal. It was my friend Erica. She had just gotten in from working a flight from LA and had walked up at the exact time that I was deplaning. Indeed…this was the way I would like to be greeted every time I get off an airplane. Erica was my host as she was just over a year ago when I was in Brisbane. This time however we would be traveling down to Byron Bay staying with some old friends of hers Matt & Carlie. They lived just outside of Byron Bay on 25 acres of land that they purchased a year or so back. Living in their RV in the beginning they had built an outhouse (one of the nicest ‘outhouses’ I’ve ever seen with custom tiled shower / floor etc..) and a shed that they now called home until the house will be completed in another year. Here Matt introduced me to things I knew about but didn’t know about. Owning 25 acres was nice, but there was a catch, they didn’t have any utilities. This meant that when it was raining, they caught the rain, when it was sunny, they caught the sun. There gutters on the roof poured into a 5000 gallon water container that they used for drinking, showering and laundry. Their power was generated from both propane gas & solar cells on the roof. The toilet was a composting toilet and as hippy as it sounds, it really all just made sense. It didn’t even have the hippy feel, I swear there wasn’t any petrully for miles. Matt and I bonded, he too was a once upon a time a corporate drone coding away until wee hours of the morning. Walking away from that job he found a new home and a new life with his wife Carlie and a new profession as a tandem master at the local DZ only 10 minutes drive. I must be honest and say that everything seemed quite appealing to me…the land…..building his own house…..using the energy and life that nature gives you…..everything except becoming a tandem master…..that’s where he lost me, but to each is own and of course you need to be able to provide some form of income to pay the bill. You can’t after all catch money…. 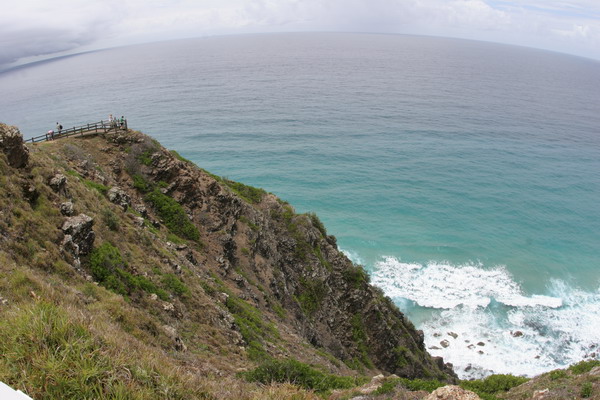 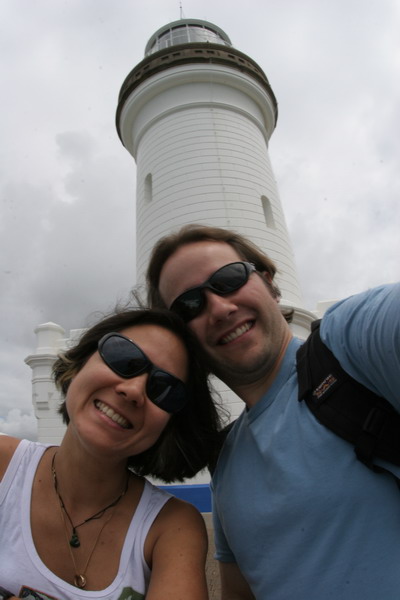 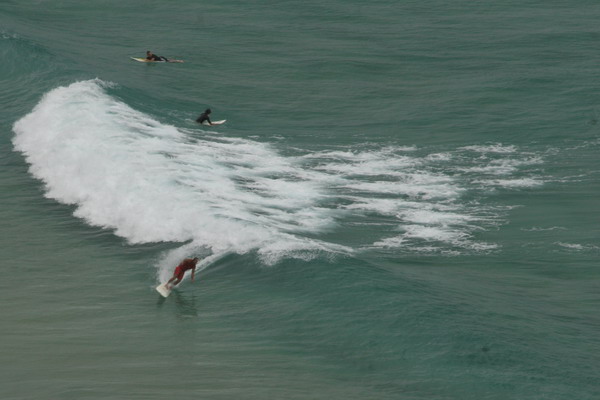 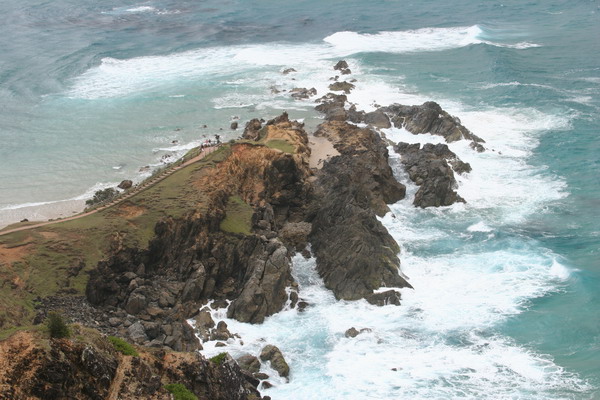 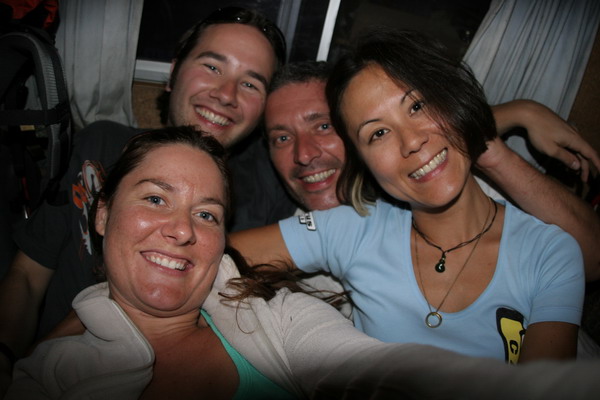 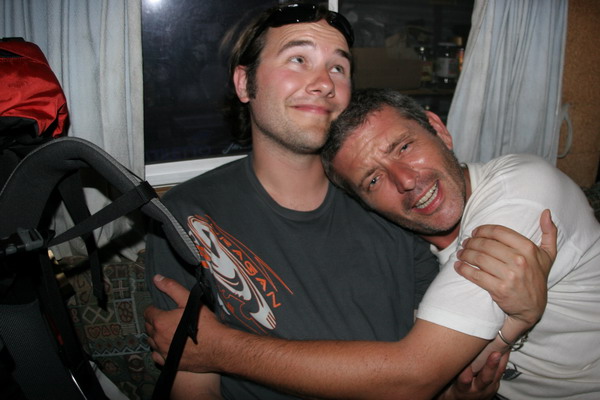 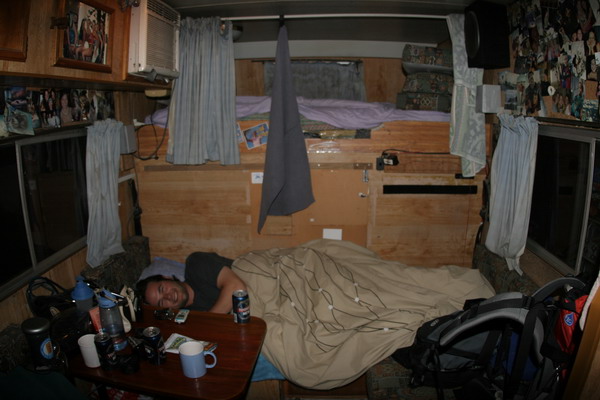 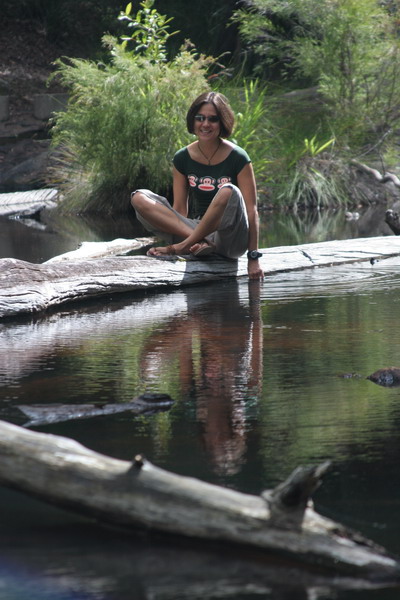 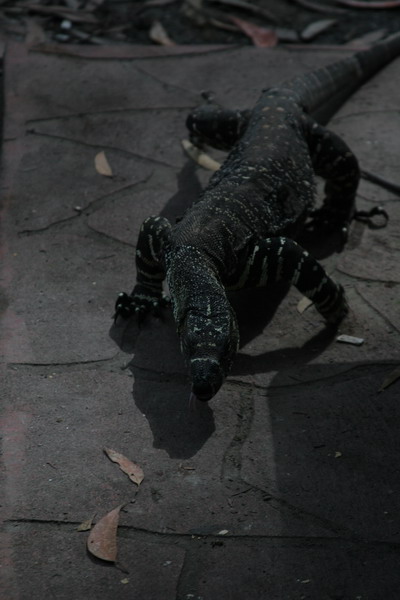 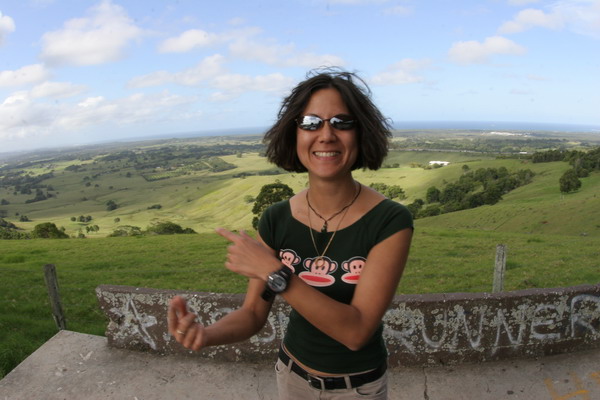 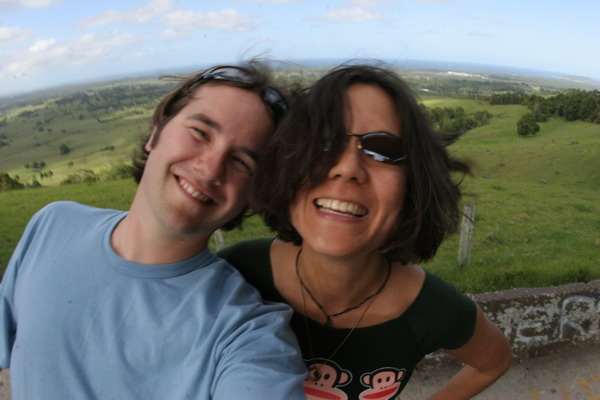 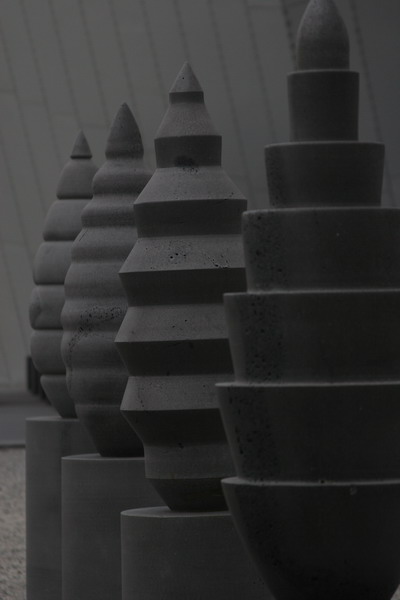 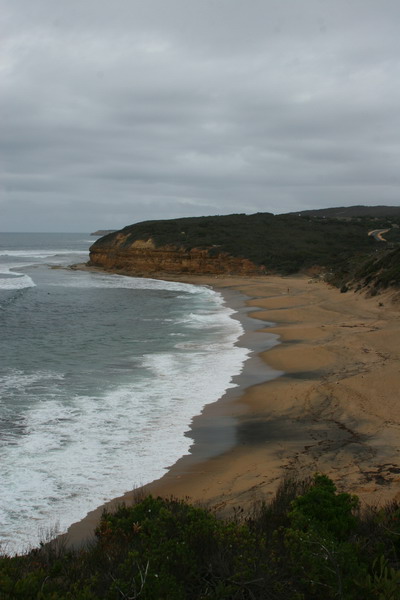 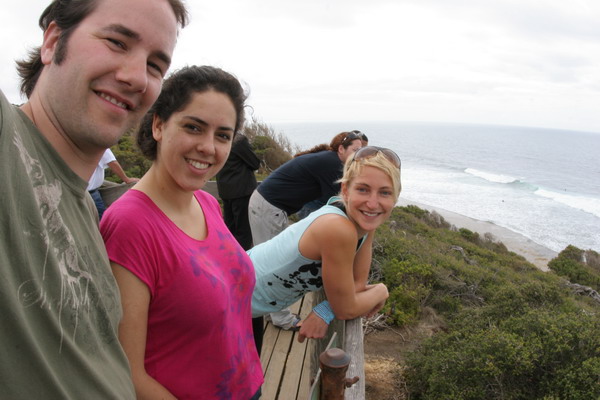 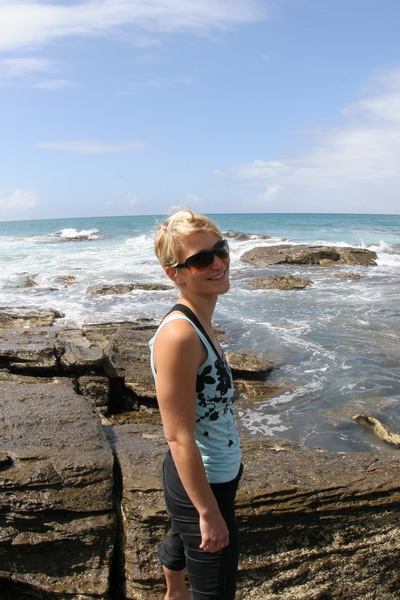 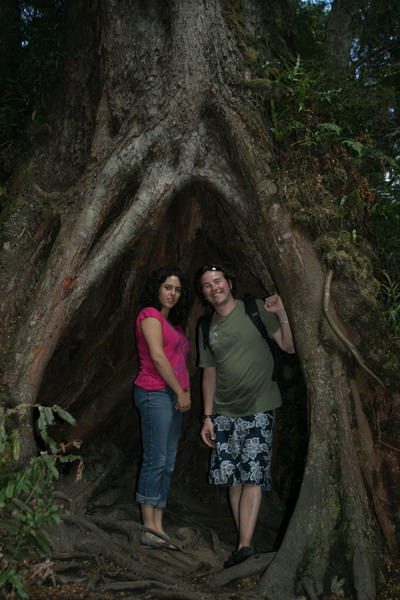 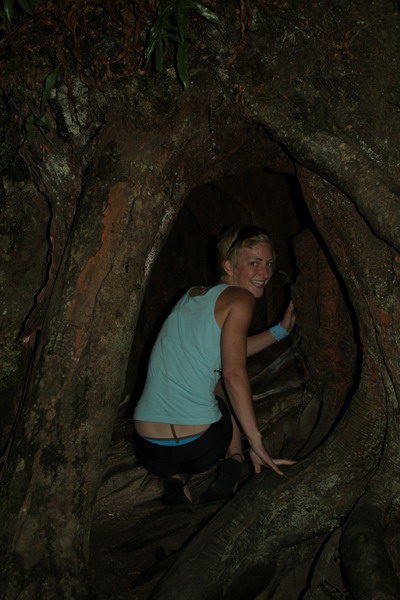 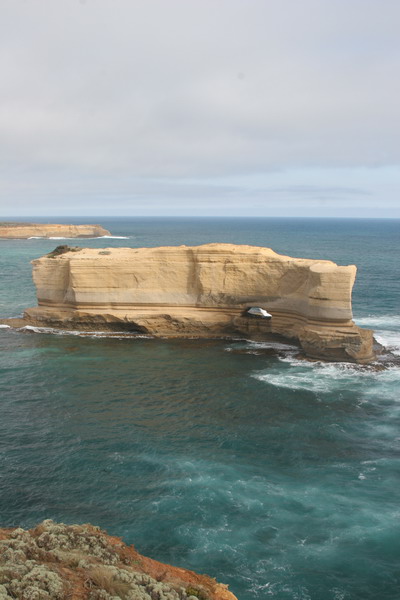 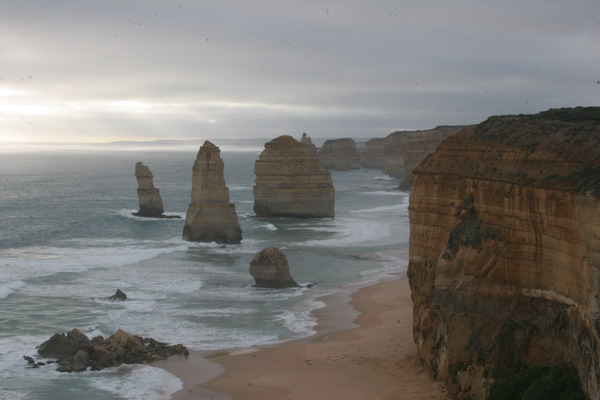 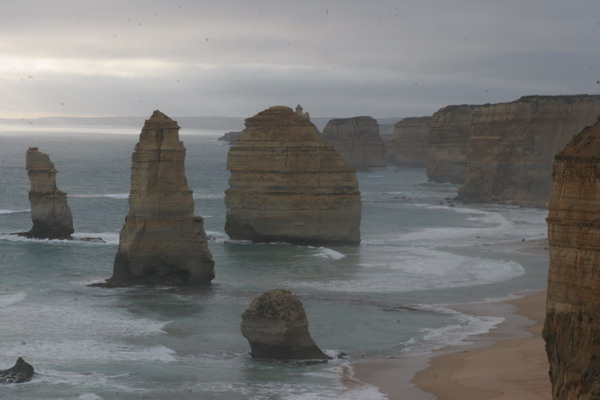 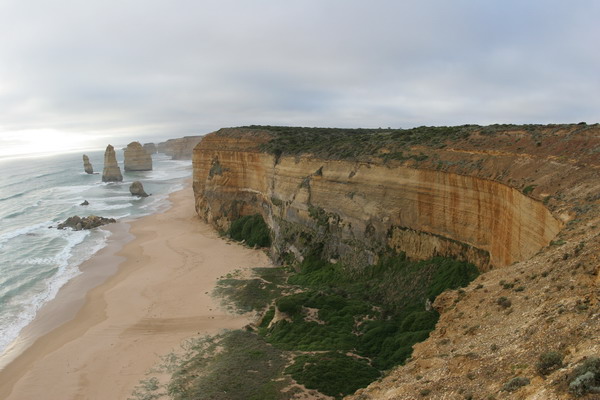 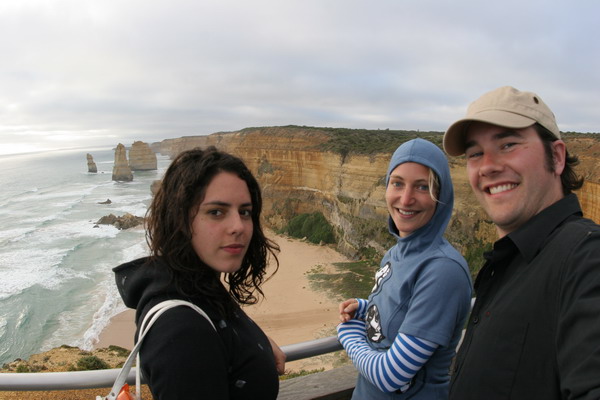 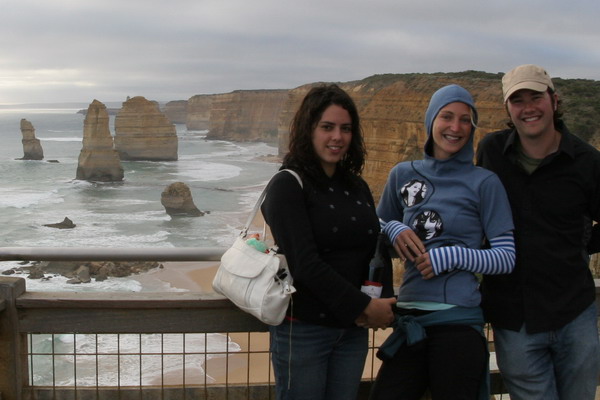 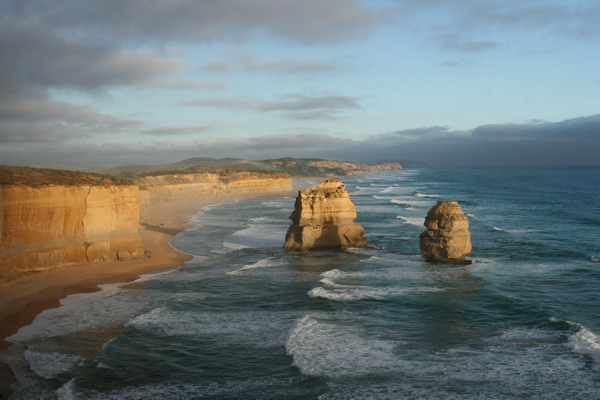 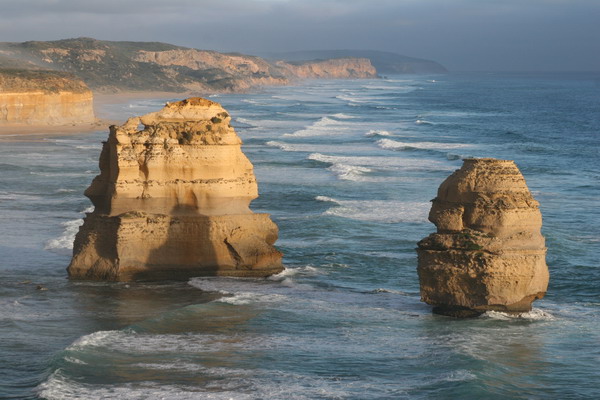 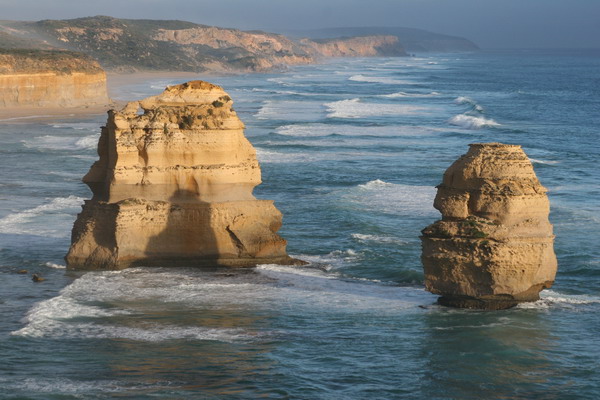 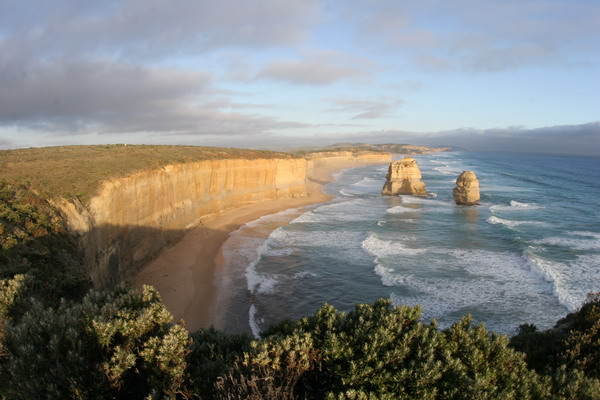 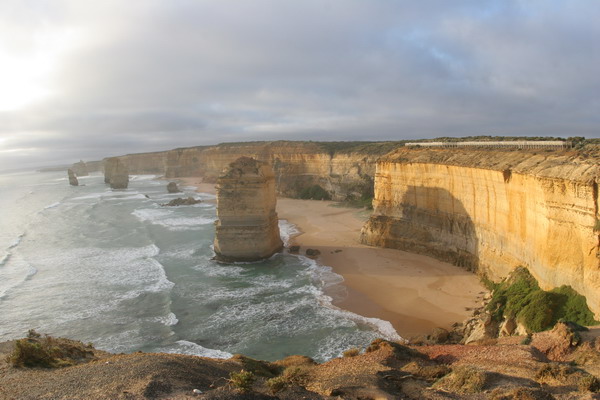 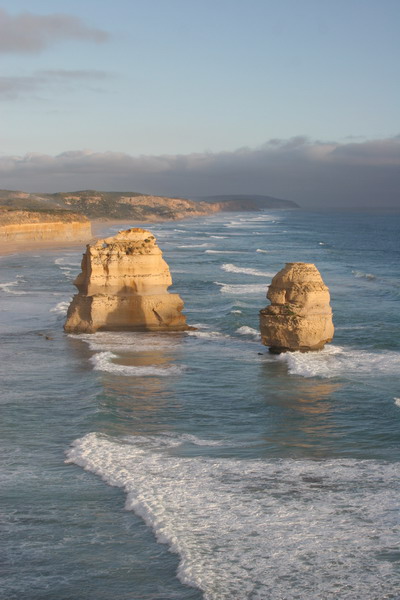