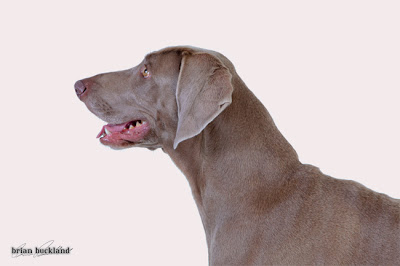 I try not to let things slip through the cracks, but every now and then it happens to the best of us.  Life gets busy and if no one reminds you, it just disappears until you find it again and say to yourself…..wooops!  With that said, here is a shoot that I did with Jake, Olive, Stephen and Meghan at the end of last year only to be posting now.  Sorry for the HUGE delay guys, but I hope you enjoy the shots! 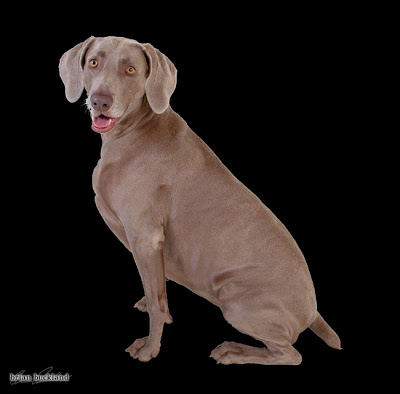 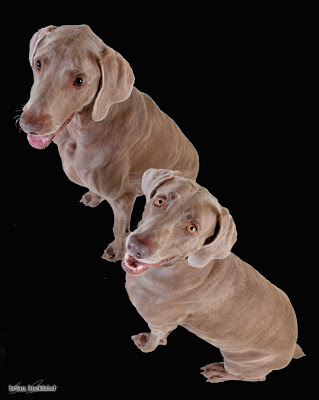 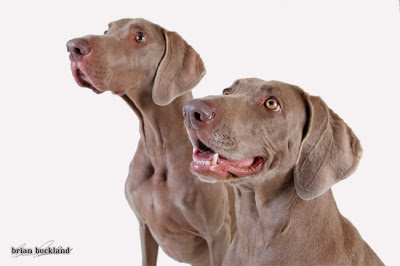 Part of the reason I failed to edit and post this shoot was because I got wrapped up in having to relocate on short notice.  I’m now over in Stapleton and my new home studio is just about ready.  So if you or anyone you know in the greater Denver area are in need of some shots, I will have studio session pricing out shortly.  Please feel free to contact me in the mean time. 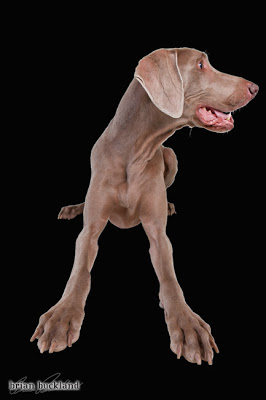 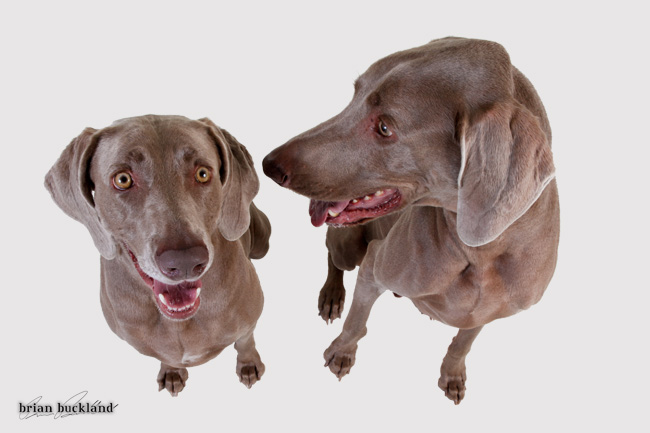 This past weekend was Sebastian’s Annual March Madness week.  Luis Prinetto and Scott (Plamer) Palmer held their Freefly Sequentials, focusing on Head Up sequentials and big ways. Friday was a warm up day with headdown flying followed by a challenging Saturday of Head Up flying. 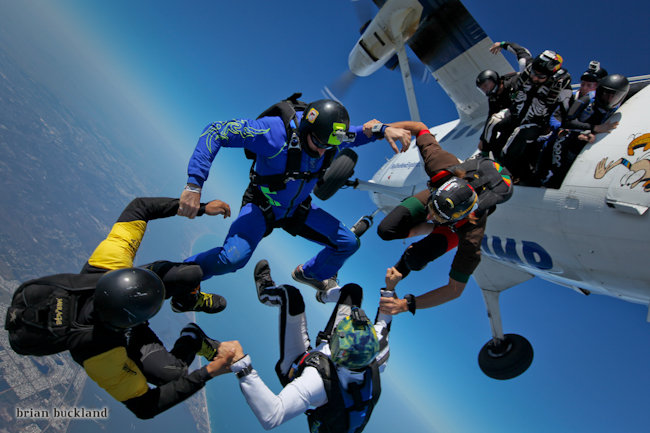 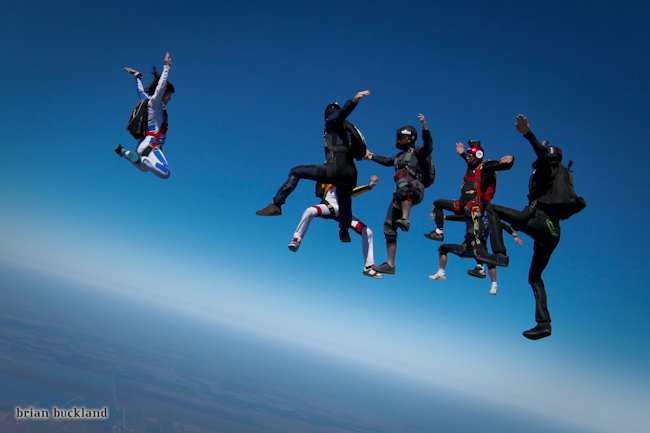 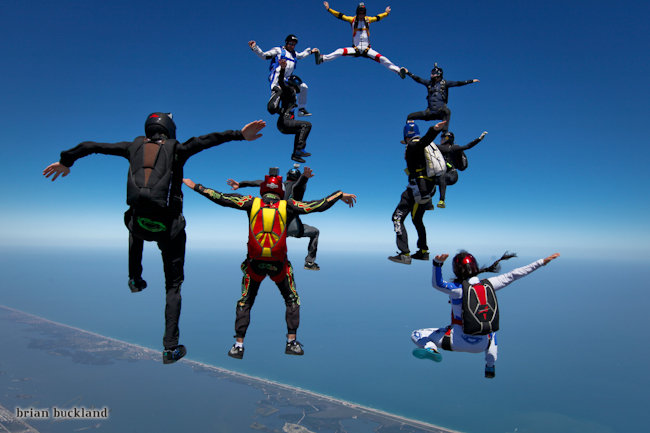 The Big Ways lead to multiple twin otter formation loads where we built mixed head up and head down formations (Thanks Dave).  I have to say, there is nothing like taking pictures over the Sebastian Beach Inlet, especially during sunset.  The quality of fliers has been constantly improving over the year with the dawn of tunnel flying.  This event wouldn’t have been possible just a few years ago. 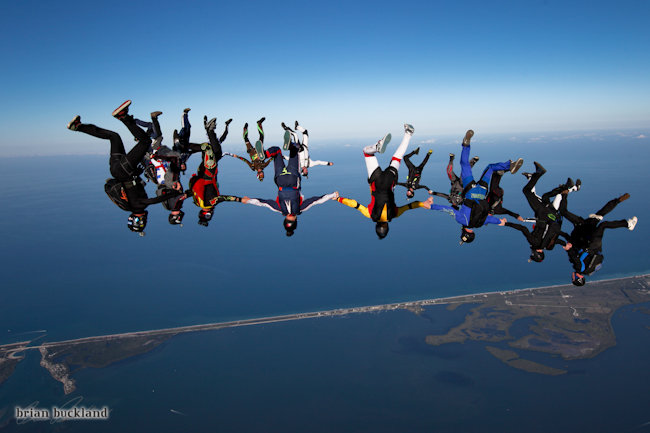 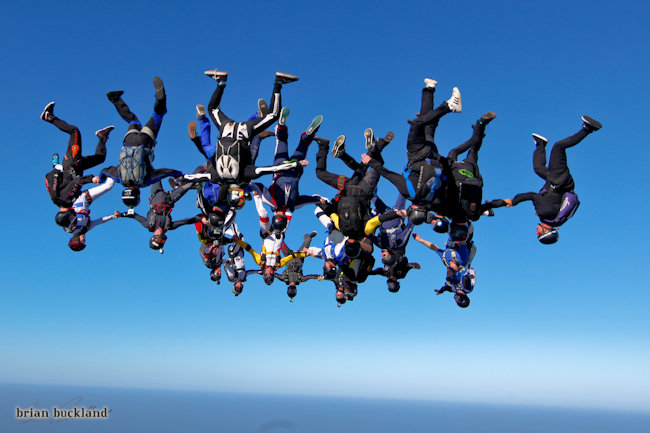 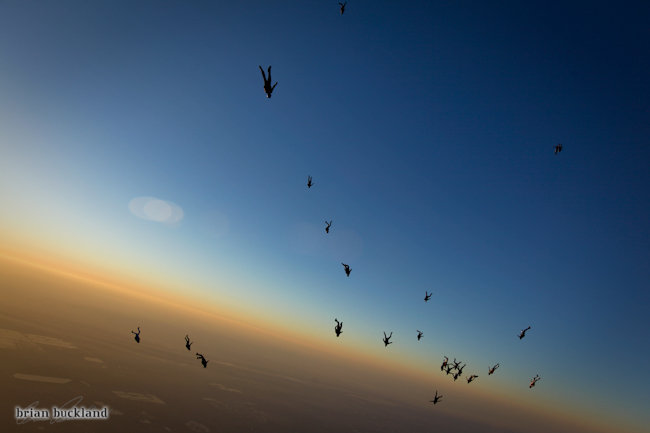 Right in the midst of all of the fun was a Casino Night held Saturday evening where the grand prize was a free UPT Vector Micron for the person who won the most gambling!  Congrats Manuel!

If you’d like to check out the full gallery, please visit my events page to see all of the fun up close and personal!  See you at the next one!!! 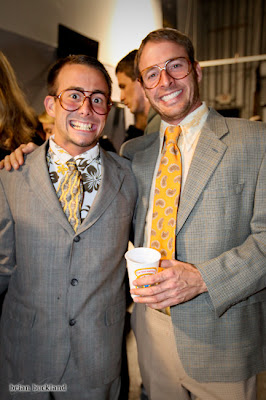 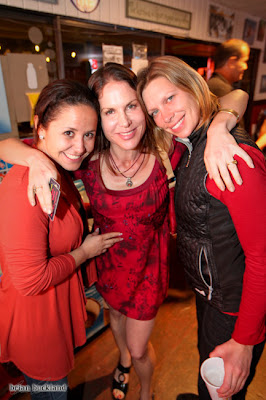 Ok, so maybe it’s more than a camera stand. It’s the brand new helmet made by SkySystems USA and it’s called the Vapor Narrow. I just got it this past week and will be heading to Sebastian this weekend to take it on it’s first flight.  The new molds that they are using are now 100% Carbon fiber so its lighter than my previous Vapor.   Can’t wait to feel the difference! 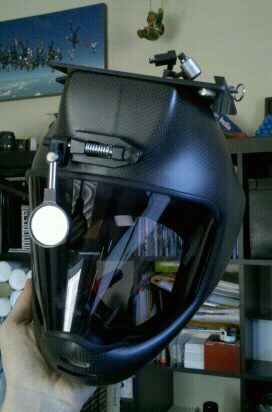 This is also my first post using a mobile app on my Android phone.  Let’s see how it does…..seems to be a bit quirky…might have to work out some kinks…..

From the guys that brought you the disposable HD video camera, comes the new adapter allowing GoPro owners to slap 2 cameras in one case, link them together and shot in 3-D HD Video.

Announcing the GoPro 3D Hero system!  This new plastic housing runs around $99 and comes with a sync cable and the case to hold 2 cameras (sorry, camera’s NOT included).  You’ll be up and running in no time shooting those amazing angles all in 3D.  Of course you’ll still have to pull the video files from each of the SD cards and then load them into a video editing software that will allow you to create an 3-D HD video.  Man….if only I knew someone who was good making 3-D HD videos….Dzignlight Studios?

During my recent move I was forced to sell my old 34″ Tube HDTV since it was huge and the built in spot for a flat screen in the new home just wouldn’t fit a tube television.  At the same point I decided that it was time to let go of Cable TV, say goodbye to Comcast and slap an antenna on the roof to see what signals I could pickup.  I figured between HD broadcast TV and Internet streaming, I wouldn’t miss Comcast too much.

I purchased a small NetTop PC made by Acer, the AspireRevo.  The main reason I chose this PC is because it not only had an HDMI port out but also an Optical Audio port which nicely hooked directly into the surround sound system that was already in place.

Adding an external Tuner Card I was able to pick up all of the local broadcast channels and using Windows Media Center combined with XBMC I am able to use this PC just like I would a regular DVR.  I record broadcast shows and watch them when I want to.  XBMC allows me to stream media, even ISO images (just as if you had inserted the DVD), direct from my NAS Media server in the other room.
The TV of course also had to be replaced.  The new LED LDC Philips 40″ did just the trick.  The reason I bring all of this up is one of the best consequential outcomes of this entire situation.  Windows Media Center has a built in feature that allows me to create a slide show, reach across the network to my workstation, and display all of the shots I’ve taken over the past several years, be it skydiving or traveling to the far corners of the earth.  Displaying my photos on a random basis on an HD screen might not sound like much, but it’s a huge plus to this entire setup.  It’s very easy to find yourself staring away watching the past flip by one glimpse at a time.

The best part of all of this is that I really don’t miss cable that much.  This new setup has already almost paid for itself as I’m saving around $80 per month not subscribing to Cable TV.  Enhancing the images I’ve taken over the years by displaying them in 1080p in my living is just the icing on the cake.