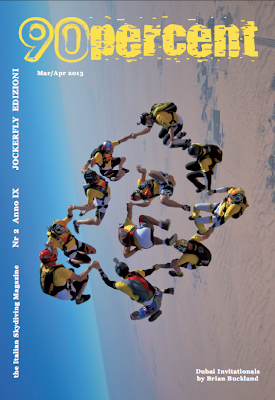 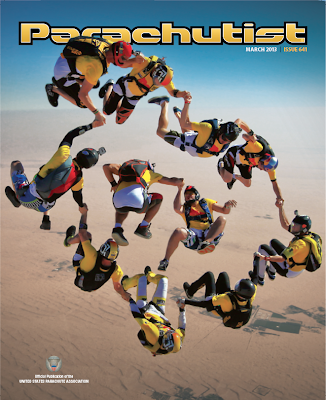 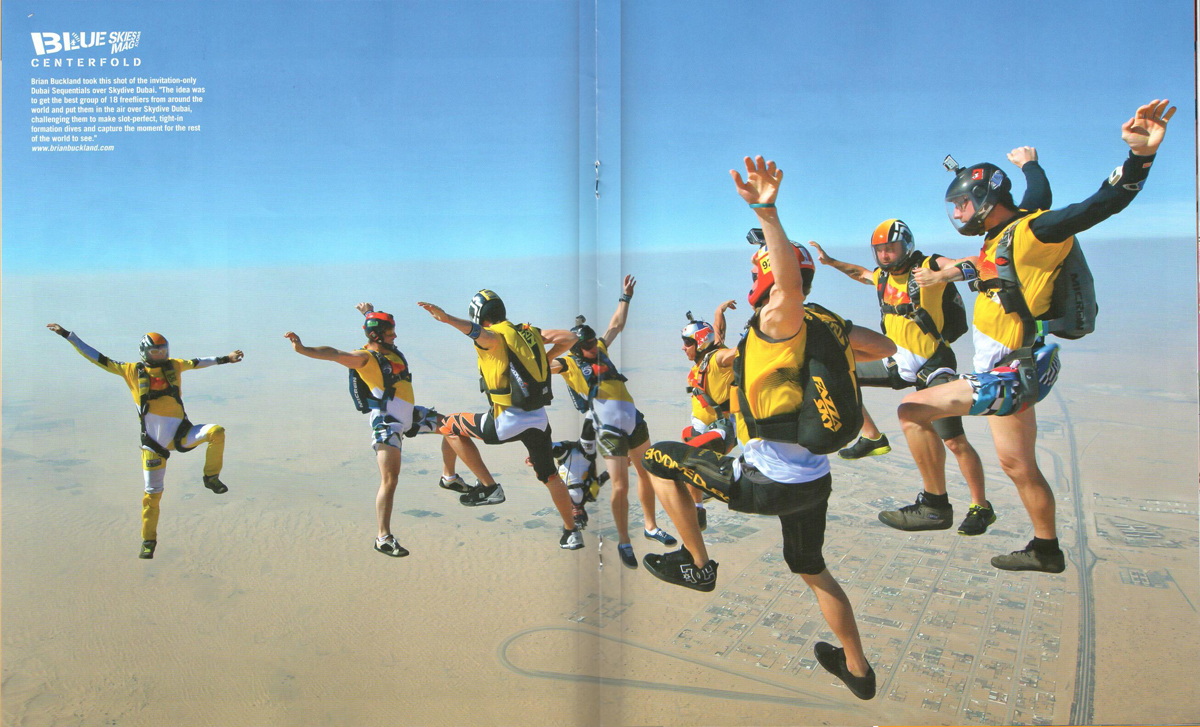 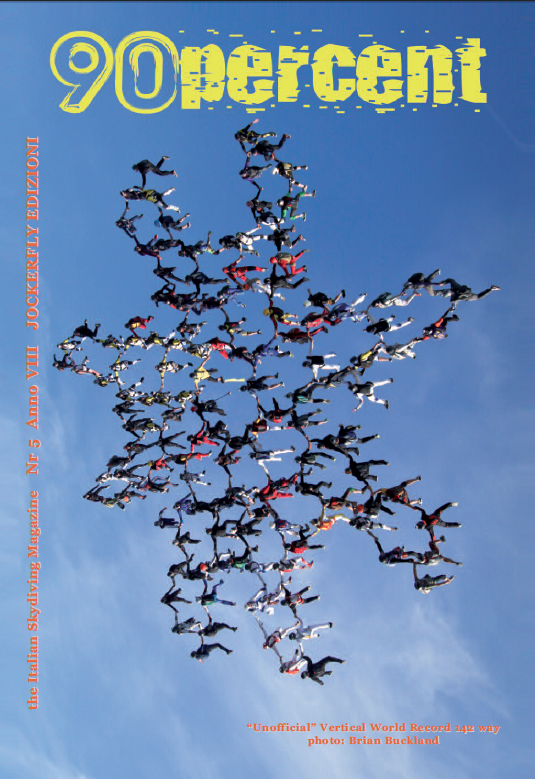 Being able to film the 138-Way and the 142-Way during Summerfest at Skydive Chicago was an amazing experience.  I honestly had the best seat in the house.  Lots of people have asked how I decided where I should be when I’m capturing something like this world record.  To be honest, it varies from jump to jump, but on both the 138 and the 142, it was late in the day and closing in on that magic hour for photographers.  It wasn’t perfect light, but as close as we can get up there.  I start by framing the shot, looking at the light and getting the sun near my back.  Then I take a look at the back drop.  Clouds?  Try and get them in there so we have some contrast.  Is the sun low in the sky and illuminating the formation in that warm light?  I pop up a bit and get everyone from the side.  Sure there is the risk of having a head eclipse a grip, but it’s worth it when you see the formation at that angle in that light.

On both formations, the angle, back drop and light worked out great.  So great in fact that 90 Percent decided that it was not only their cover shot, but also their centerfold.  Please enjoy the snap shots below and click this link to download the entire magazine!