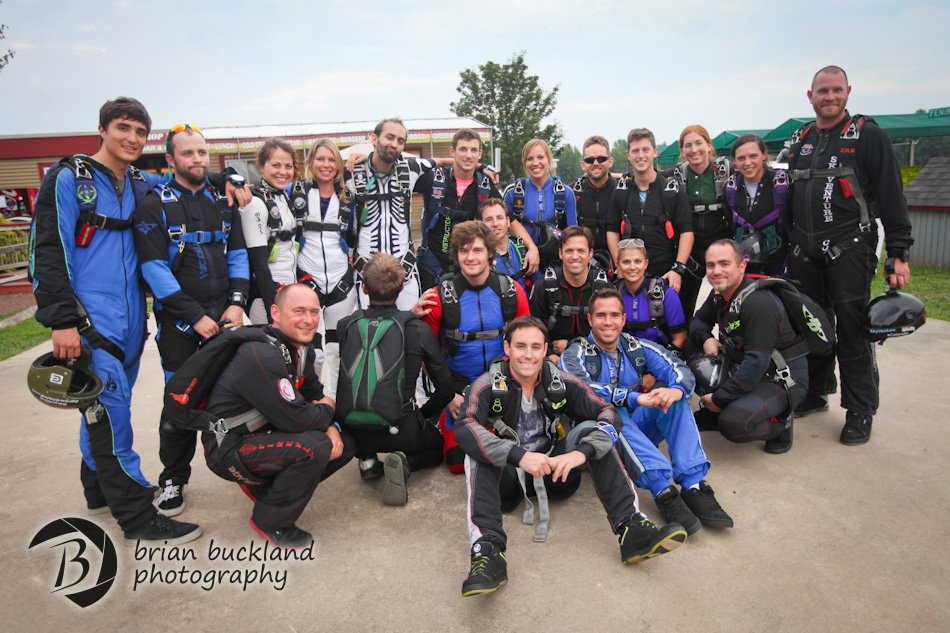 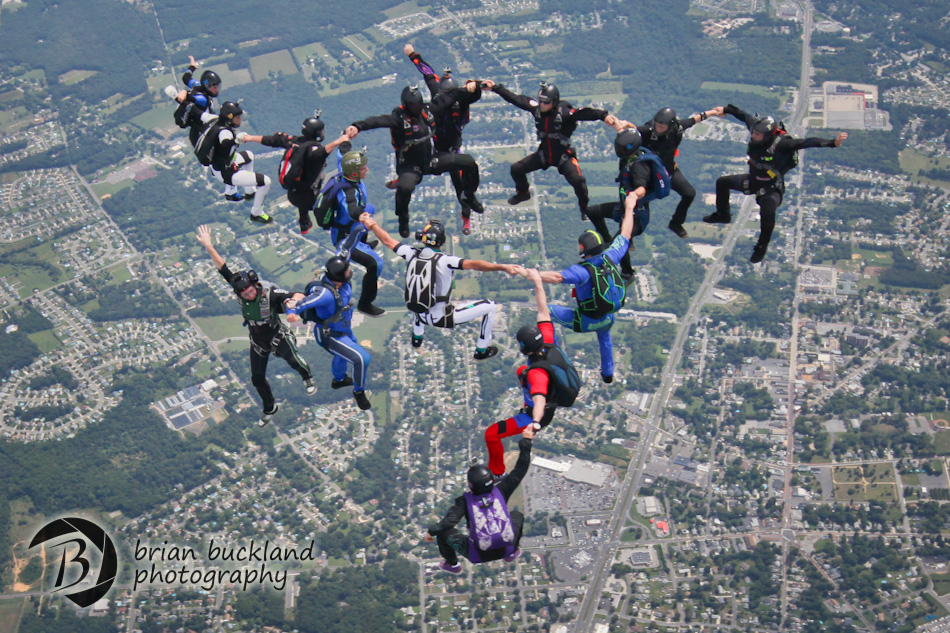 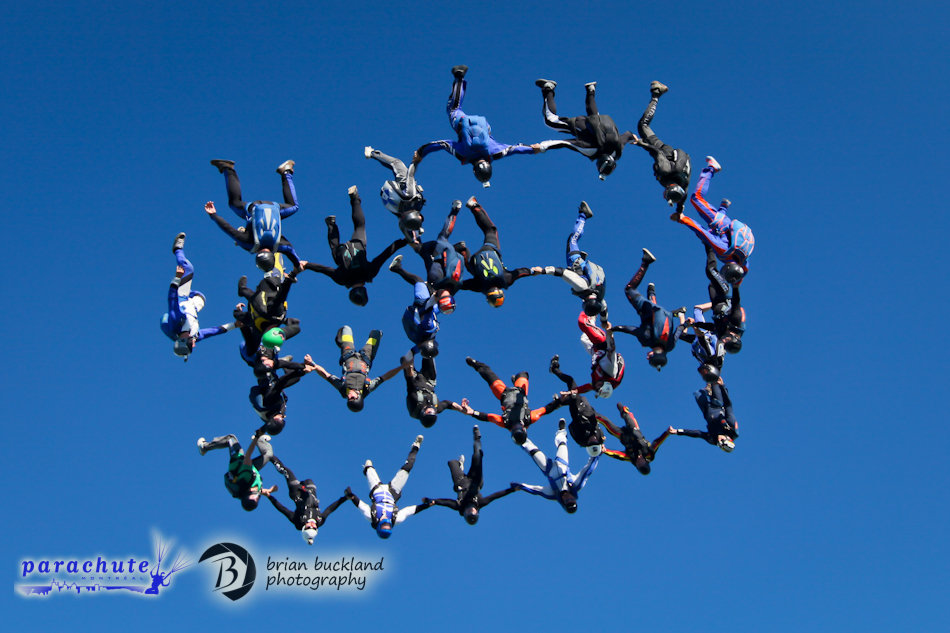 Another fantastic weekend in Canada!  But this time we set 2 Records.  The first was a 30-Way Headdown formation of all Canadians setting the new Canadian Record!  The second was the World’s Largest Head Up Formation ever built to date (unofficially) of an 18-Way.  Thank you Parachute Montreal for a fantastic weekend and looking forward to getting back up there for future events!  And congratulations to all the Canadians who made it happen!

If you’d like to check out all of the shots, please visit my gallery here. 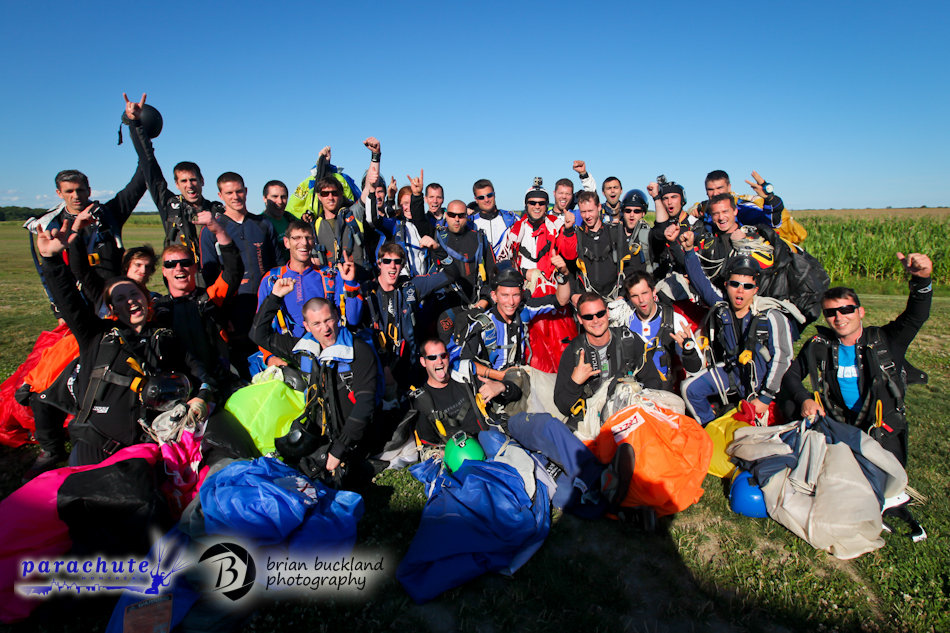 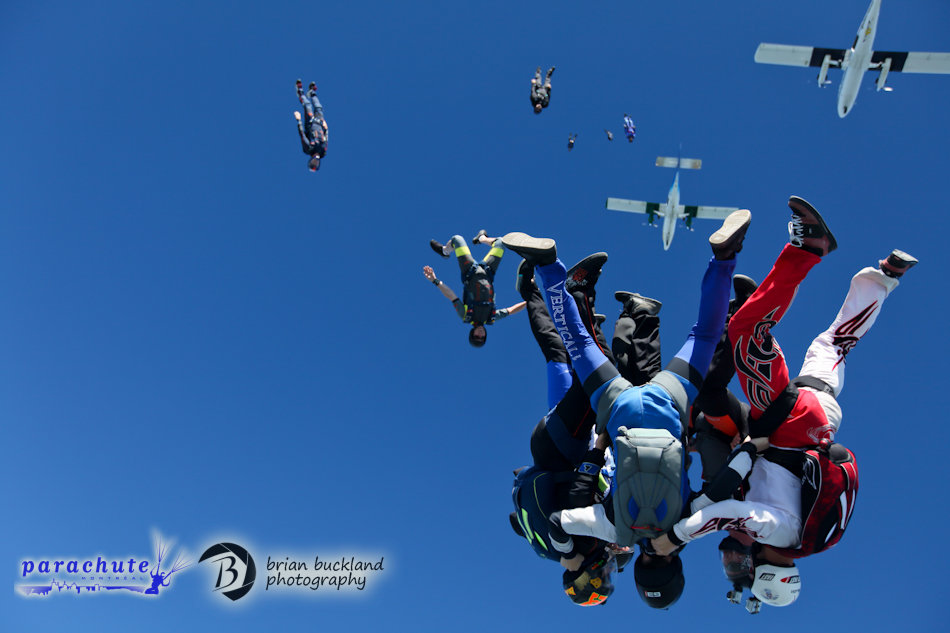 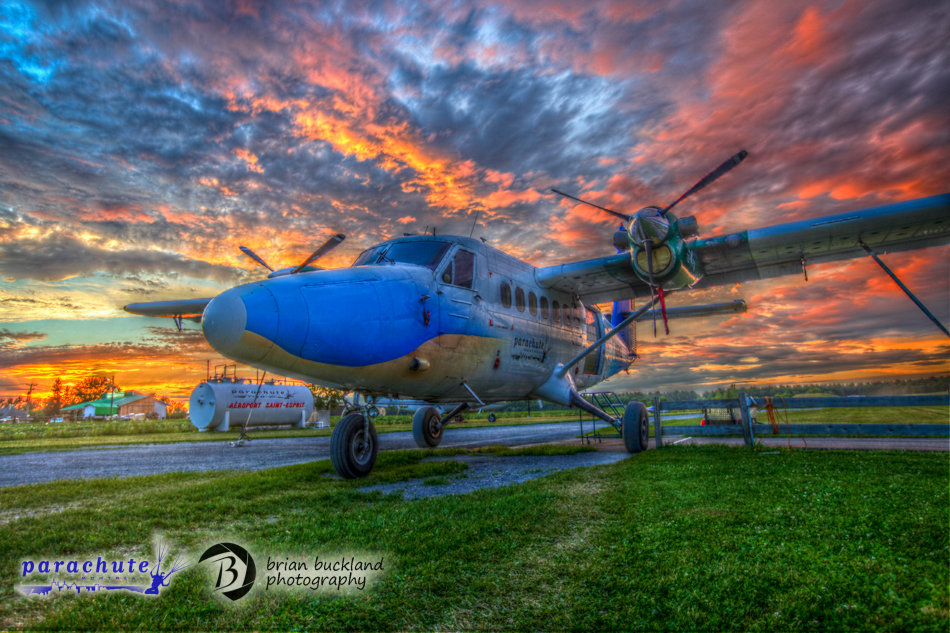