My new favorite toy.  It’s the BlackRapid RS-7 Camera Strap.  But it’s not your average camera strap.  You wear the strap like a sash across your chest and the camera hangs, upside down at your side.  When you see a shot and grab your camera, the mount freely slides up the strap allowing the camera to move into position while leaving the strap in place.  This means that you don’t have to lose a second or two as traditional camera straps catch on clothing or back packs or other buckles.  This strap allows the camera to slide up the strap while leaving the strap in place.

Here are a few shots of the strap itself as well as a demo video on how to use the product below.  You can get it from B&H for $58.95. 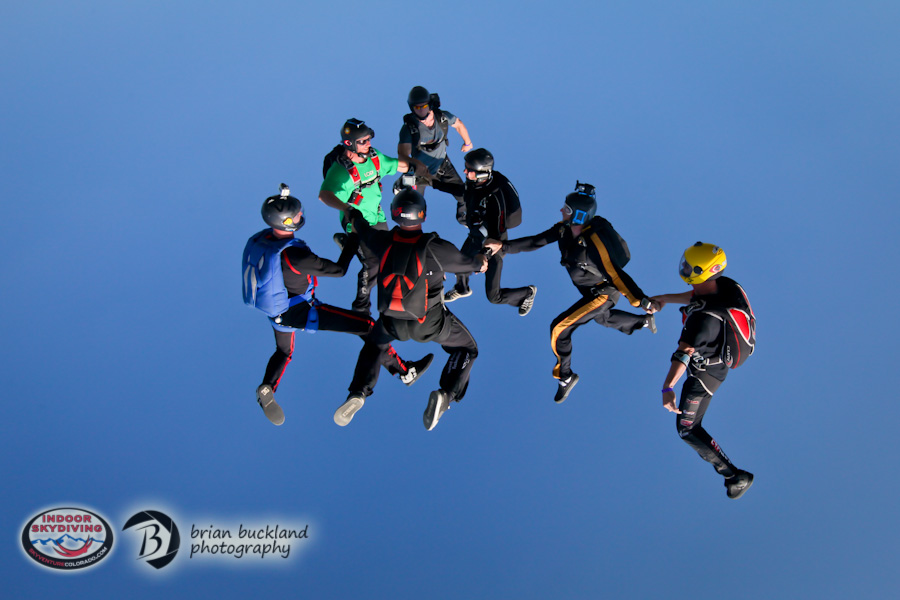 I have always wanted to go to the Lost Prairie Boogie put on by Skydive Arizona up in the middle of no where Montana.  Back in the day I remember seeing amazing pictures when team Monkey Claw went up there and had their fun.  Lately it’s been the crew out of AZ.  This time around Nick, Bill, Ty, Brandon & Amy from AZ came up to organize the kids and see what trouble they could get into!  This was also a stop on the Hittin It Again Summer Boogie tour by SkyVenture Colorado.

Montana is indeed a beautiful place, big sky country for sure.  The DZ is located in the middle of a little valley with literally a huge prairie in the middle where we land.  From freefall you look out and see a couple of massive clear lakes in the distance and the enormous prairie underneath.  I was lucky enough to get in some fun jumps including filming the Montana POPS record!

Take a peak at a few of the shots and CLICK HERE TO SEE THE ENTIRE GALLERY.  And next year, come on up and join the fun!  It’s worth it! 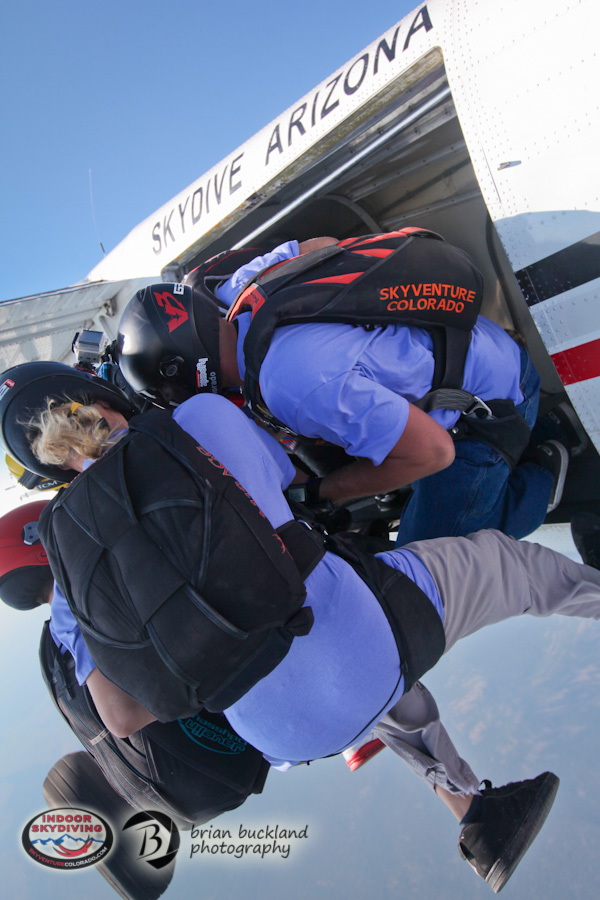 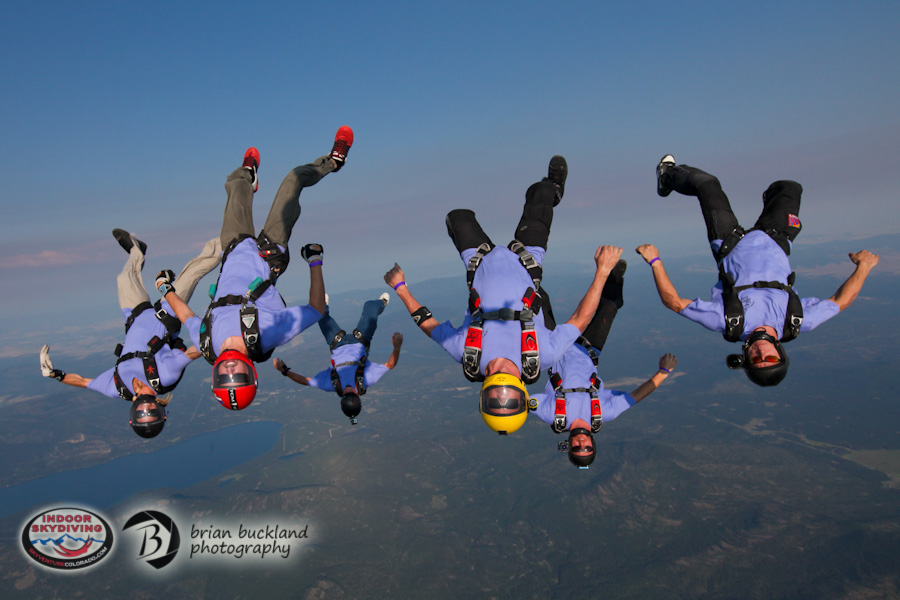 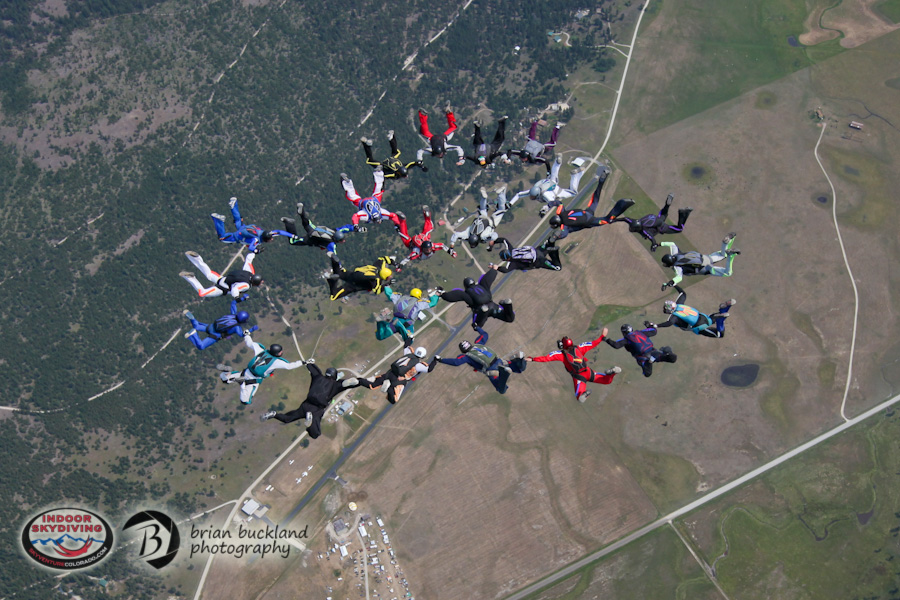 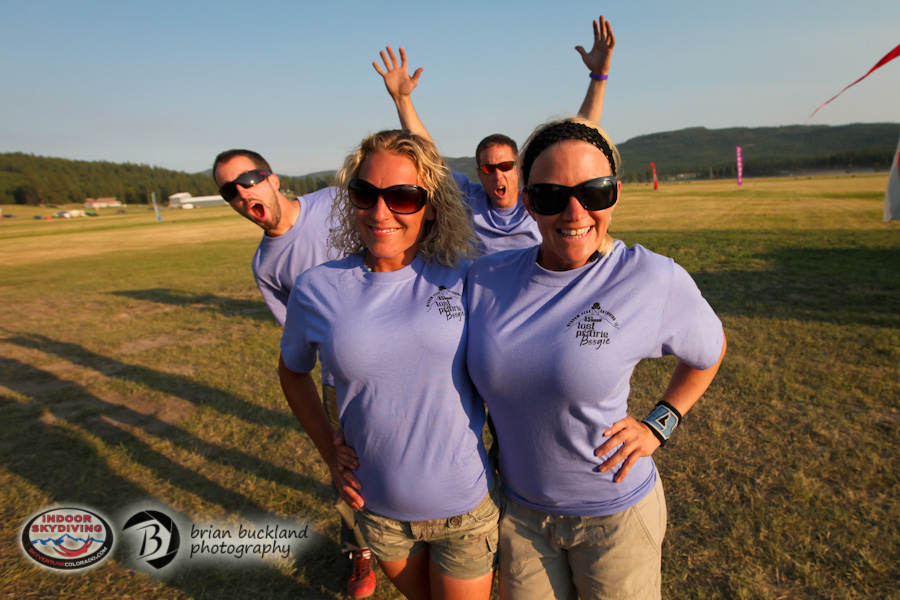 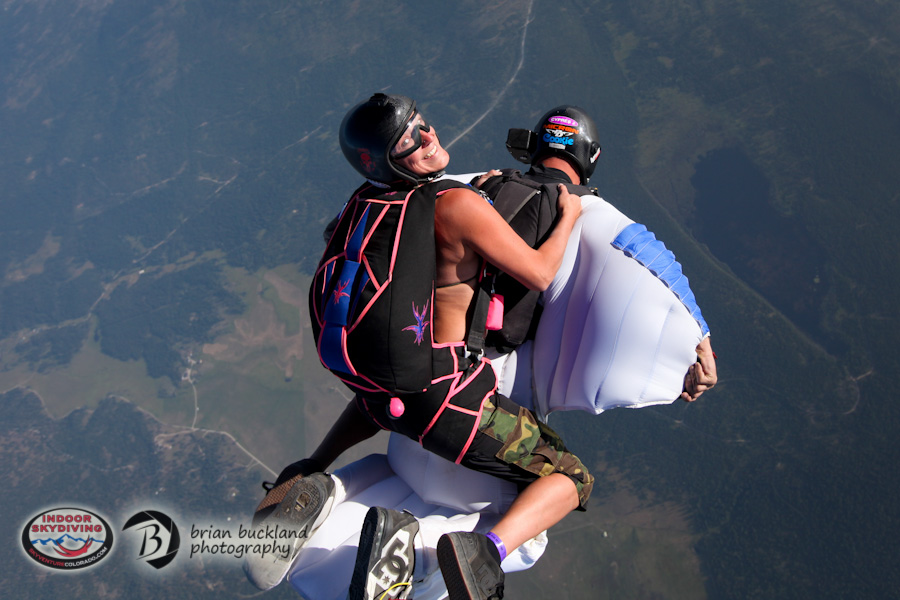 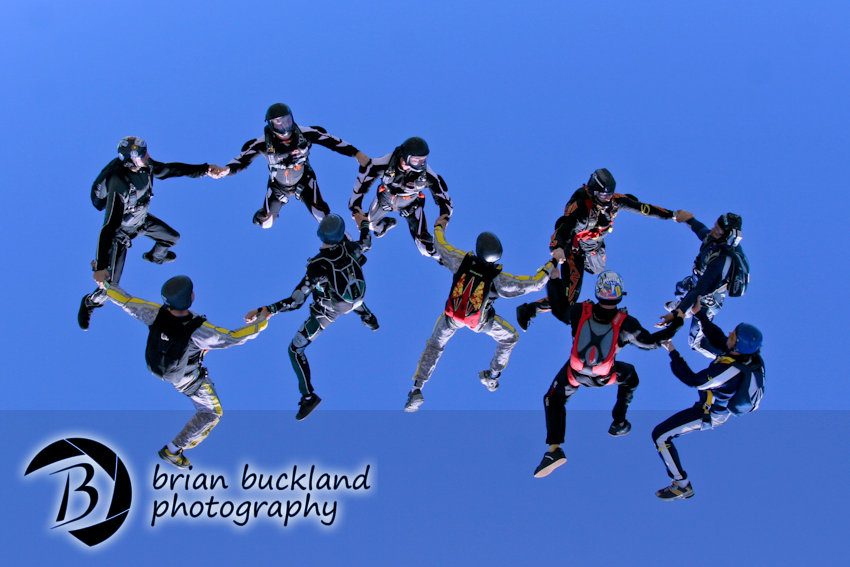 As I update my new website with galleries of events, I’m able to break out the old hard drives and upload events from the past.  Rounding out the 2007 Gallery is an event that we held for 5 years running.  2007 was the last year for Project Horizon.  Dave Donnelly, Dave Brown, Chris Salcone and Storm Dunker hosted this years event at Skydive Chicago.

At the time, Project Horizon was pushing the limits of freeflying as we knew it.  The idea was to get a bunch of the organizers and coaches from all over, some of the better fliers out there, and get them together and see what they could do.

Thank you guys for pushing the sport!  So glad I could be a part of it.  Here are a few teaser shots.  If you’d like to visit the entire gallery, please click here. 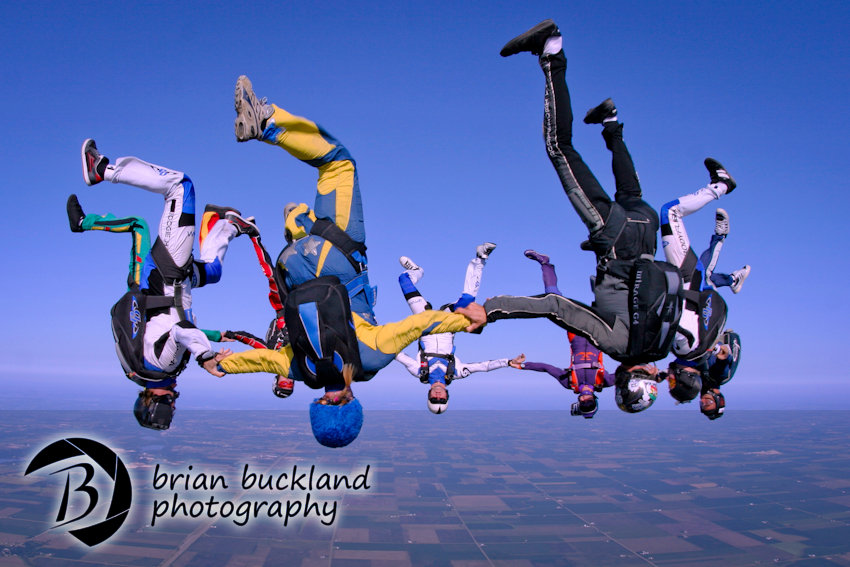 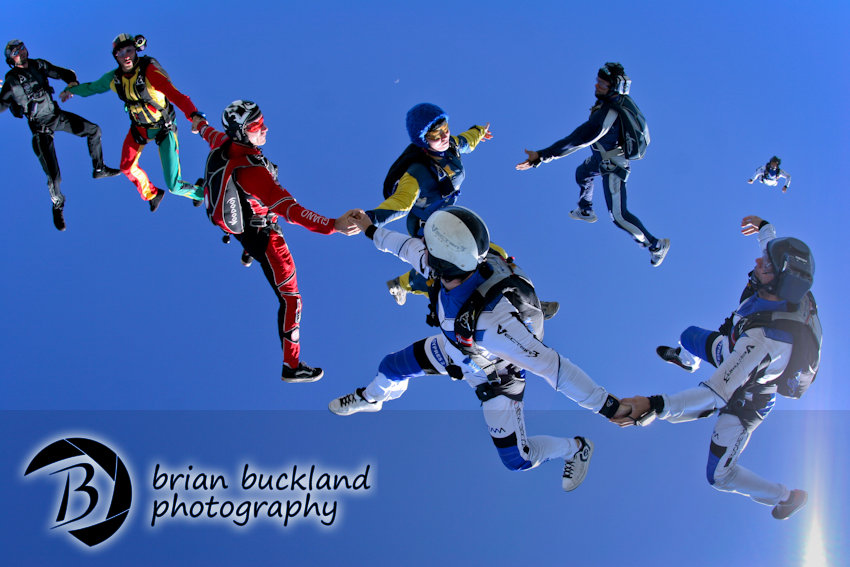 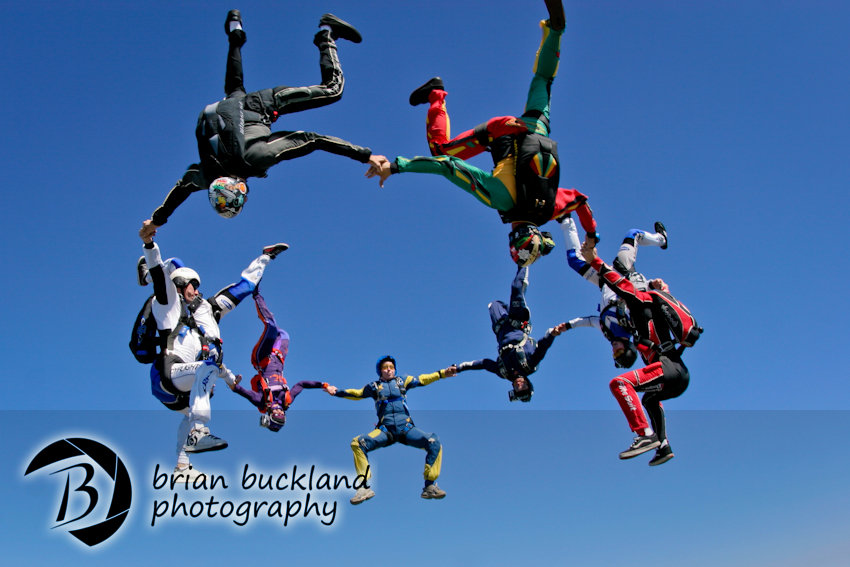 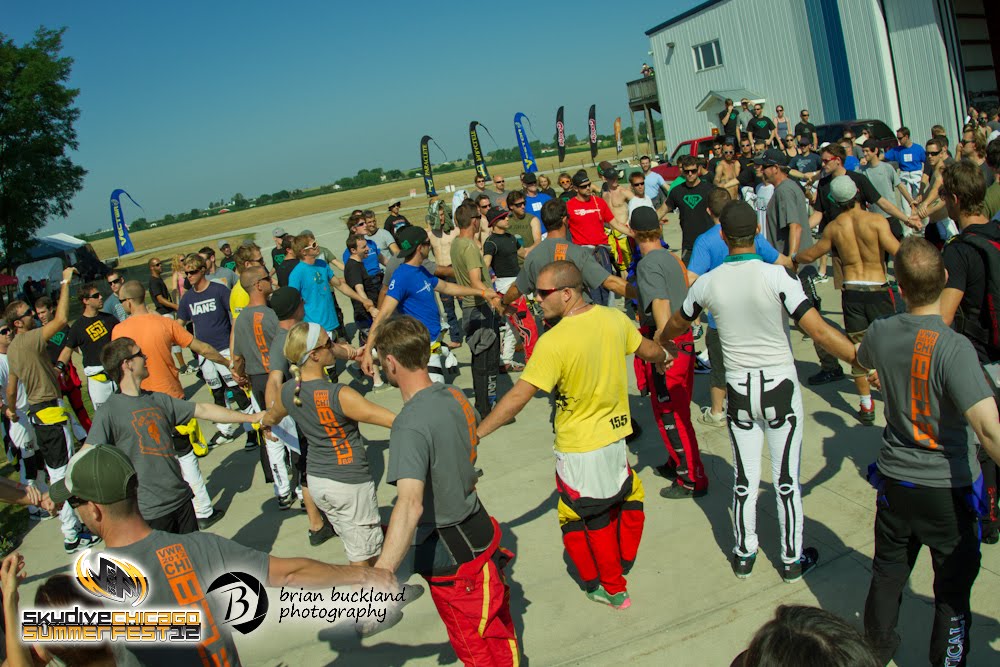 Just wanted to let you know that the Vertical World Record is happening at Skydive Chicago right now from August 1 – 4. So far we have 2 jumps complete. If all goes well I will be posting each jump right after it happens in my Gallery, link is below.

Please forward this link along to anyone who would like to check it out:

Here are a few teasers from the first couple of jumps! Current attempts are going for a 142-Way. 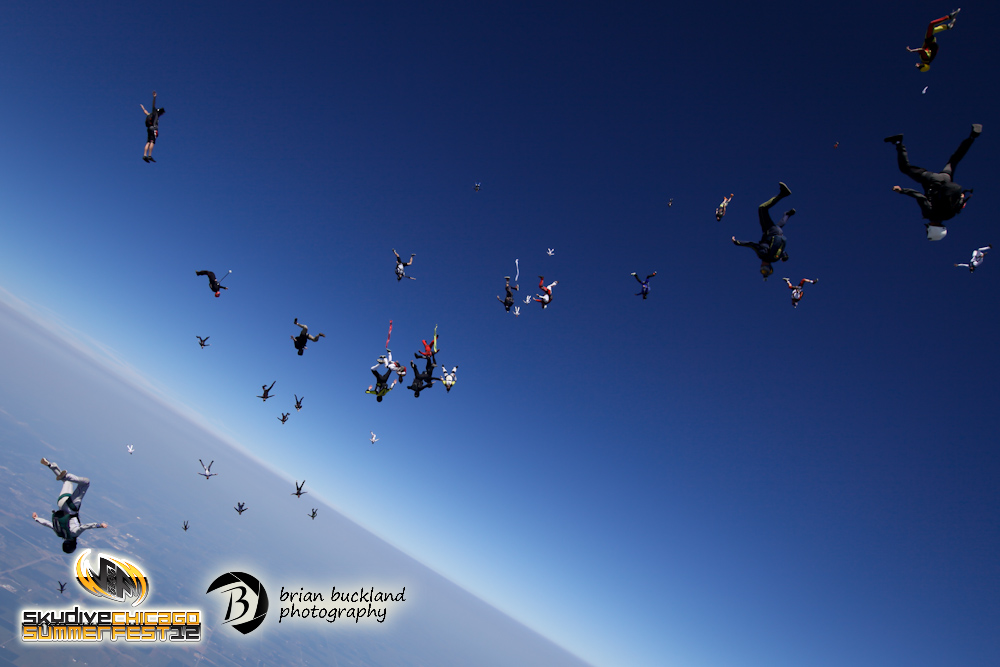 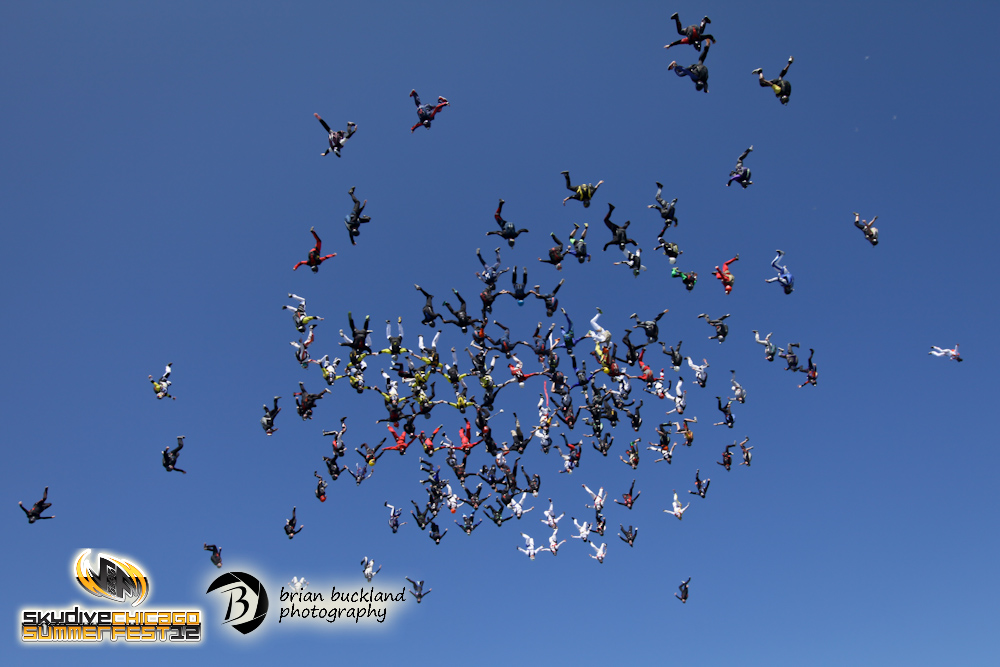 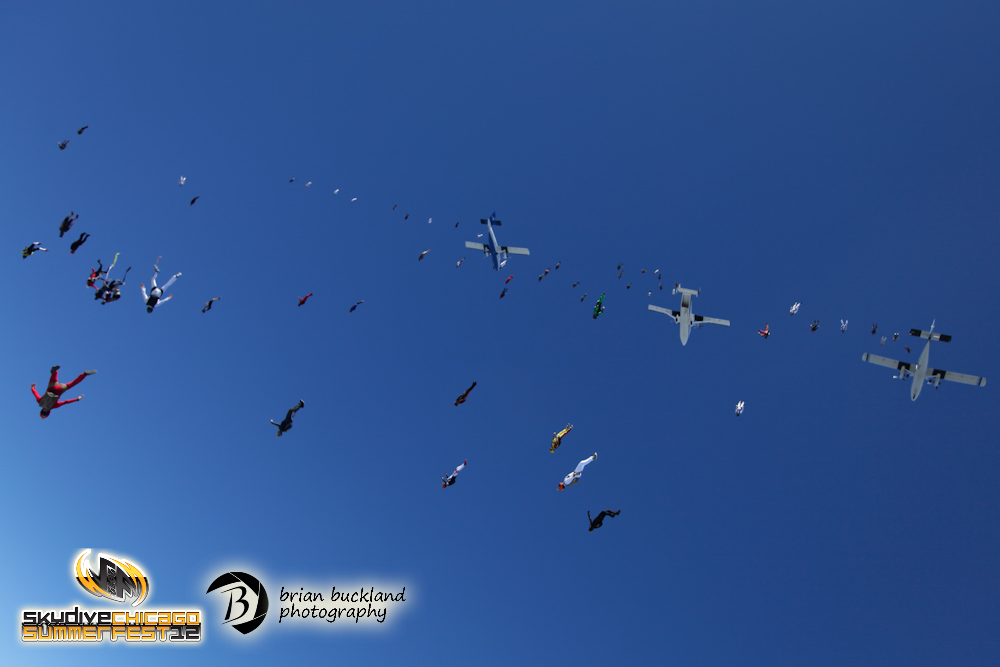 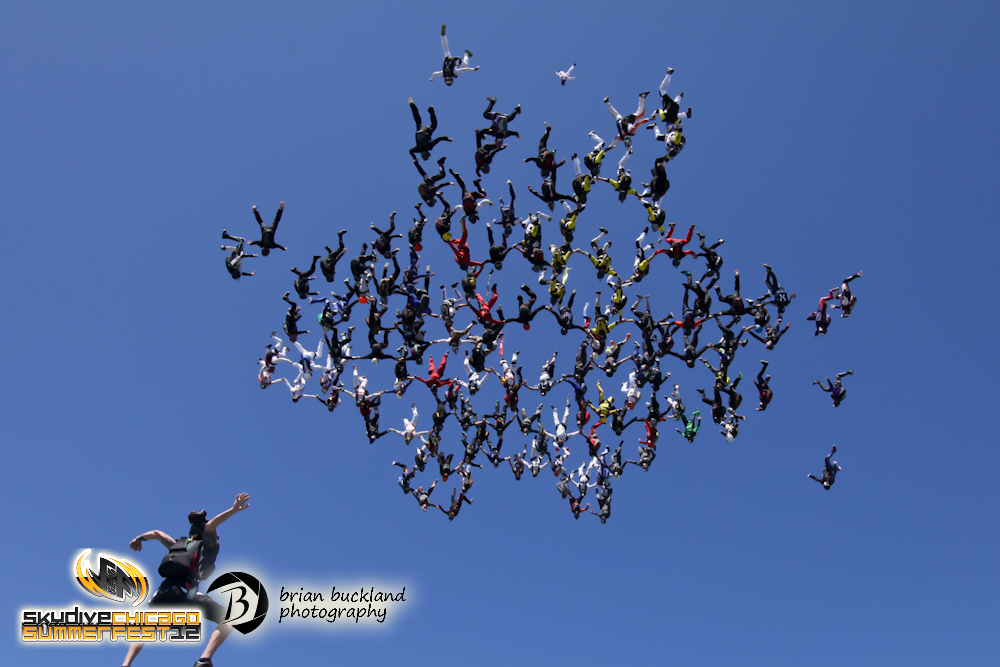