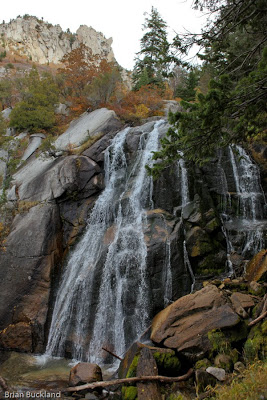 Towards the end of last year I had a big decision to make.  After traveling around the world a few times I came to realize something that I needed to change, the pursuit of a better quality of life.  A new locale was in order and it was a toss up between Denver and Salt Lake City.  To be completely honest it was a tough choice, and I think I liked Salt Lake better than Denver.  What held me back was the smaller population and a lack of social outlets, community activities, etc…  Anyone who’s been to Denver knows that you can’t walk out your front door without stumbling over something fun to do.  With that said, I stumbled on some pictures of a hike that I took with my good friend Whitney, or as she likes to be called, Liz. 🙂  It was October and we venture up through Bell’s Canyon and caught the leaves coming down.  It might have been a gray day but some of the pictures really came out. 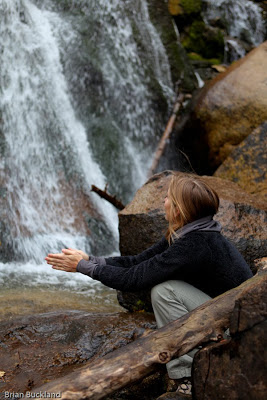 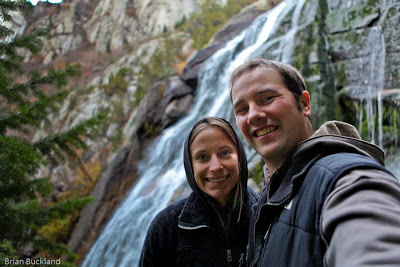 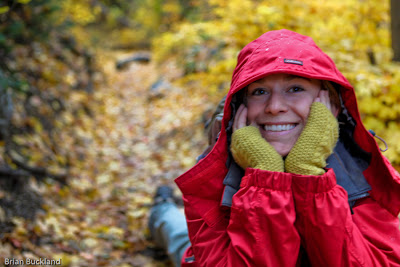 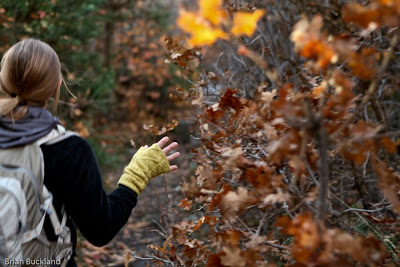 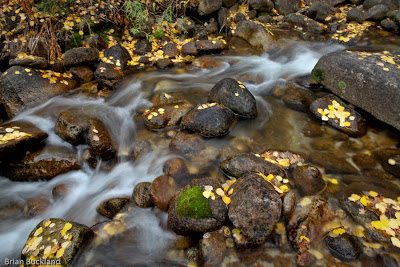 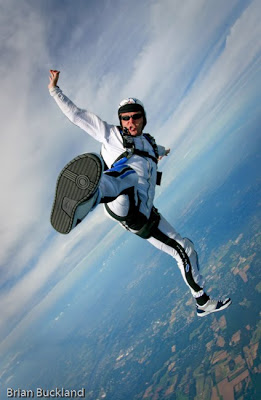 I stumbled on an old photo shoot that I did with my old teammate Dave Brown the other day.  These were taken before there was a Team Mandrin and before VRW 4-Way even existed.  Dave wanted some shots for his sponsors and away we went.  Here are a few from the archives….never been seen before….back in the day.  These were all shot in September of 2004 over CPI. 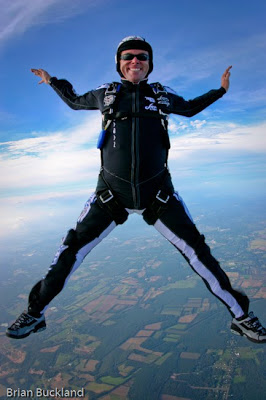 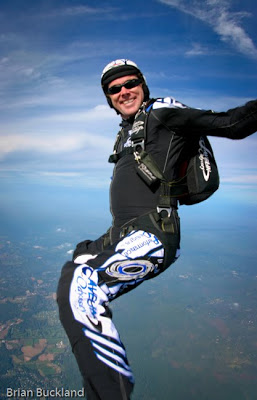 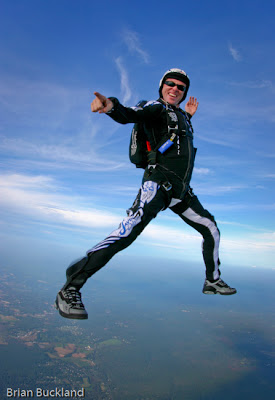 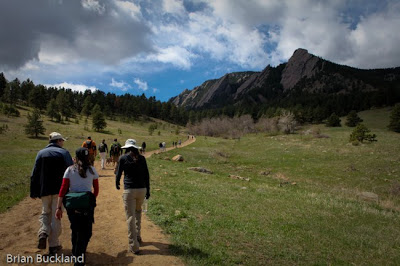 Last weekend I met up with some of my newly found Denver friends and ran up to Boulder for a little hike in Chautauqua Park near the first Flatiron Mountains.  Dogs in tow we made our way to the big arch at the end of the trail and were rewarded with a view that stretched from the foothills near Boulder to the skyline of Denver’s skyscrapers.  It was a fairly vertical 4 hour round trip hike and I could feel it.  It’s that good feeling you get when you push yourself a bit and feel the burn.  Of course my knees were feeling the pinch on the way back down, but I guess that’s what happens when you get old 😉  More please….. 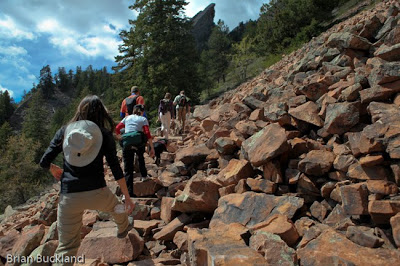 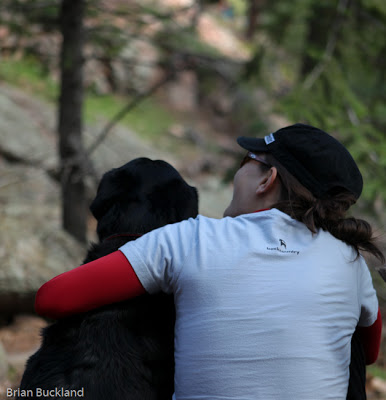 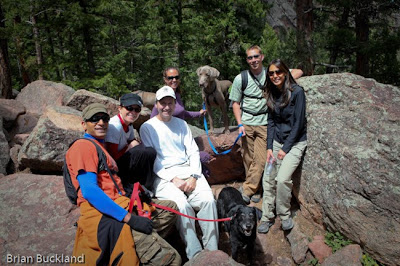 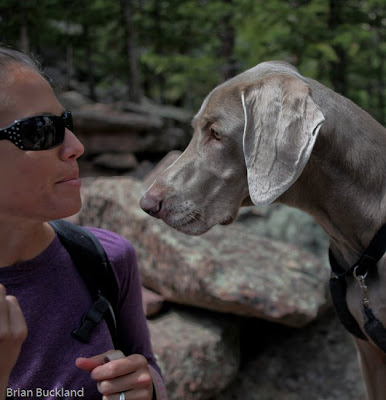 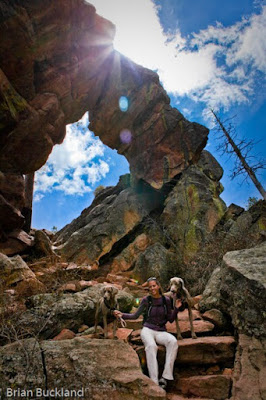 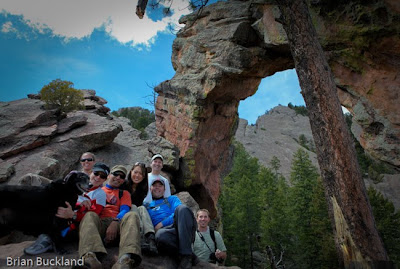 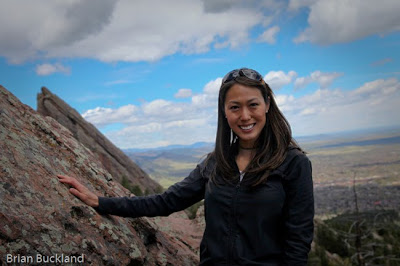 Thanks for a great day guys!  Looking forward to the summer ahead!