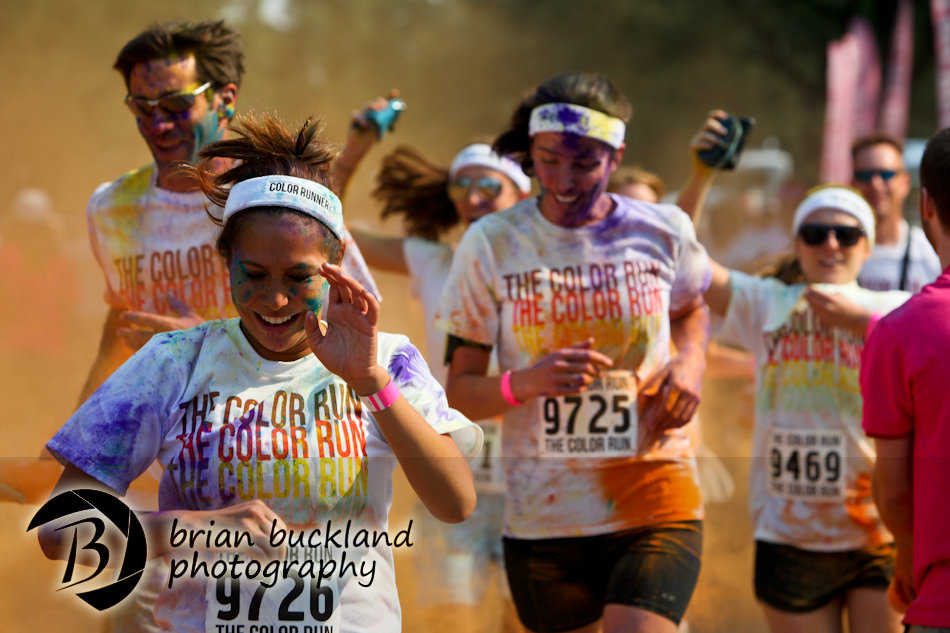 I found out at the last minute that The Color Run was happening just a few minutes from my house in Denver.  If you’re asking what The Color Run is, take two minutes and watch their promo video:

NOW that you’ve seen the video, here are some of the choice shots from the event.  And if you want more, check out the more than 100 shots I’ve posted in my gallery.  In the mean time, here is a teaser: 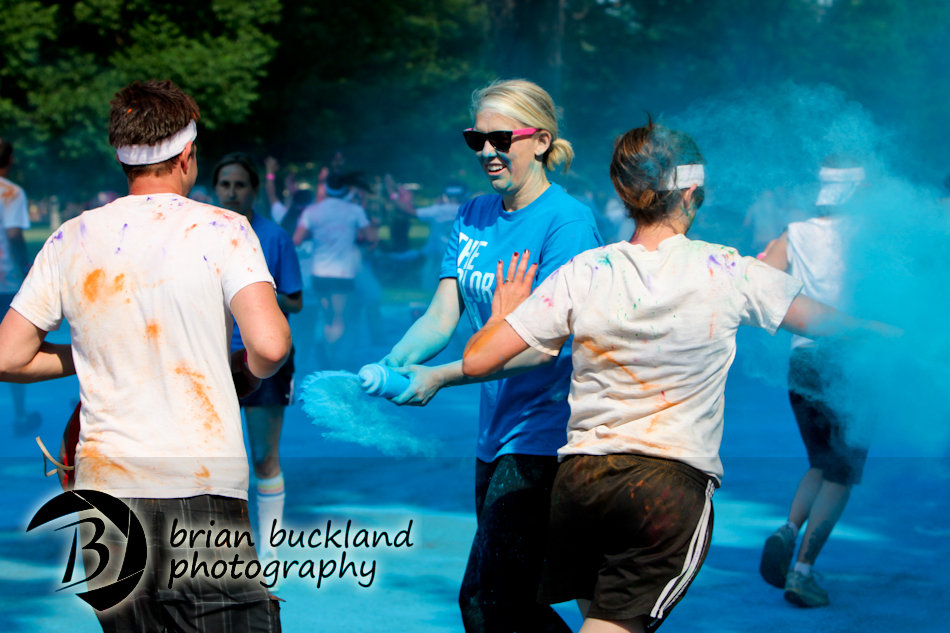 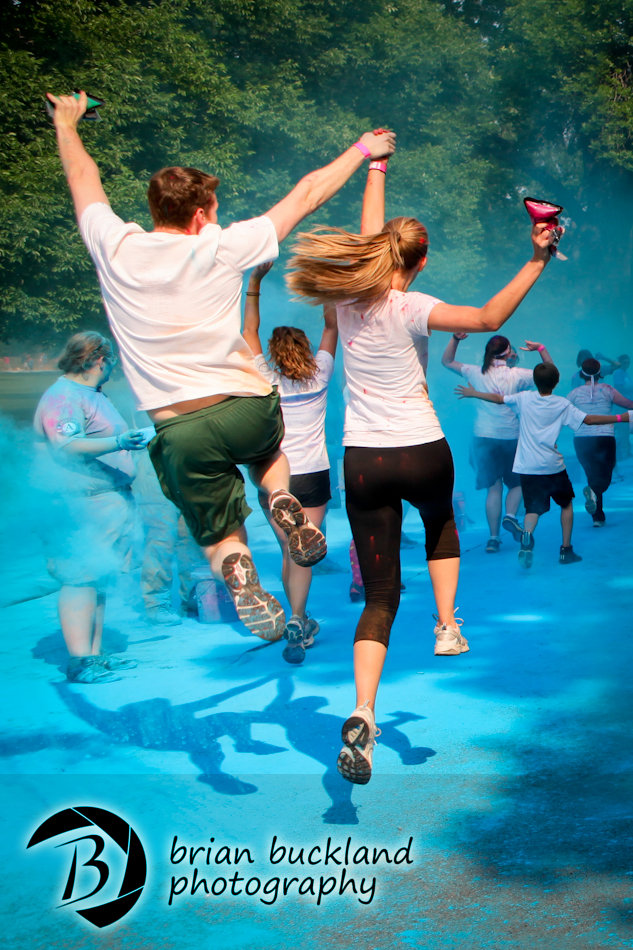 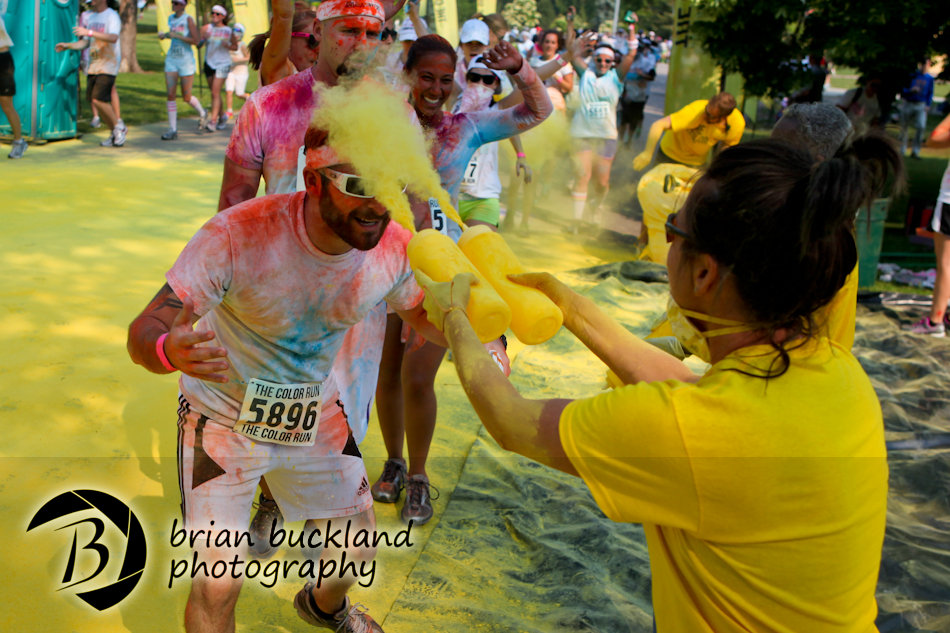 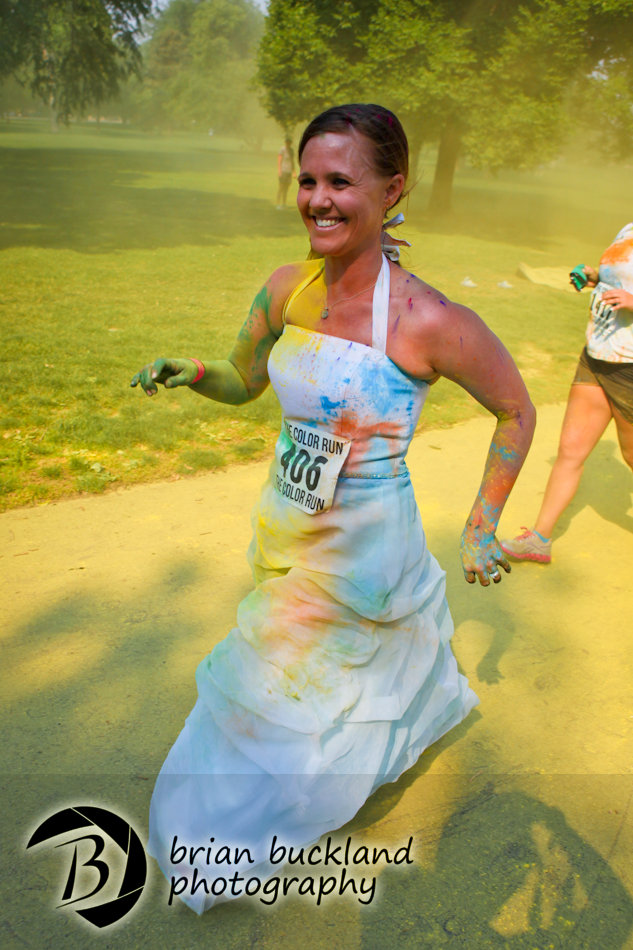 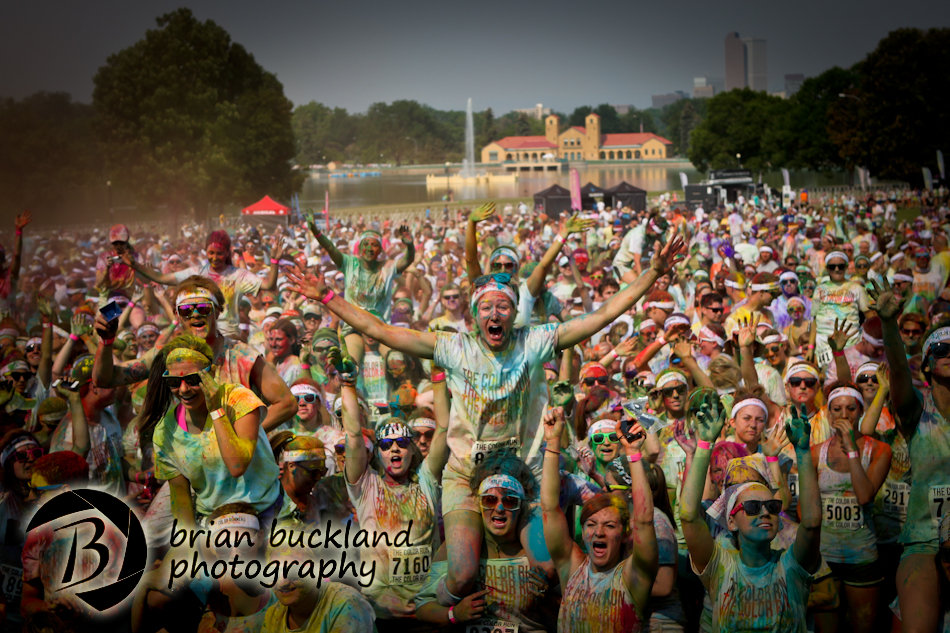 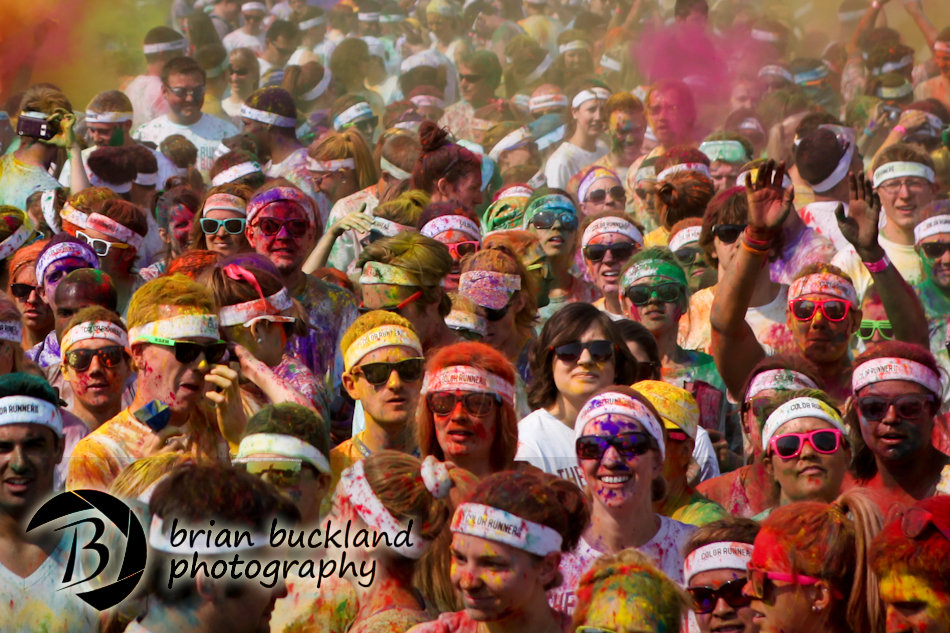 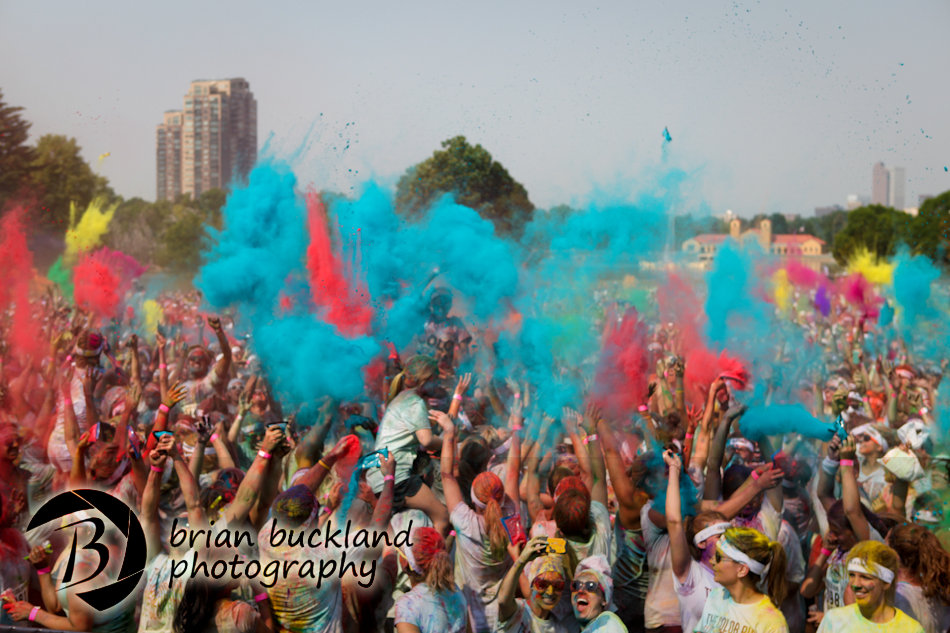 Again, check out the rest of the shots in my gallery here.

I’ve been wanting to take a nice shot of the skyline in Denver for some time now.  So when I saw we were about to have a Super Moon coming up right behind the city, I packed up the tripod and camera gear and off I went.  The clouds were a little iffy, but when I showed up and there were already 3 others setup with tripods as well, I knew I was in the right spot.  By the time it was done, there were over a dozen people taking pictures.  Unfortunately the moon only peaked out between the buildings for few minutes, partially covered by clouds.  Before too long, it was lost behind the clouds.  Nevertheless, the night shots of Denver paid off.

For a few more shots or to purchase a panoramic, click here for the gallery.