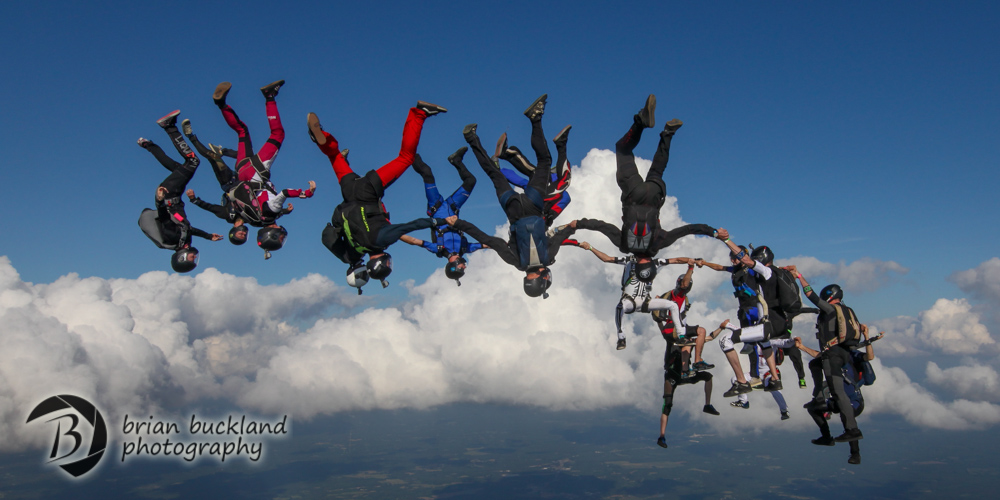 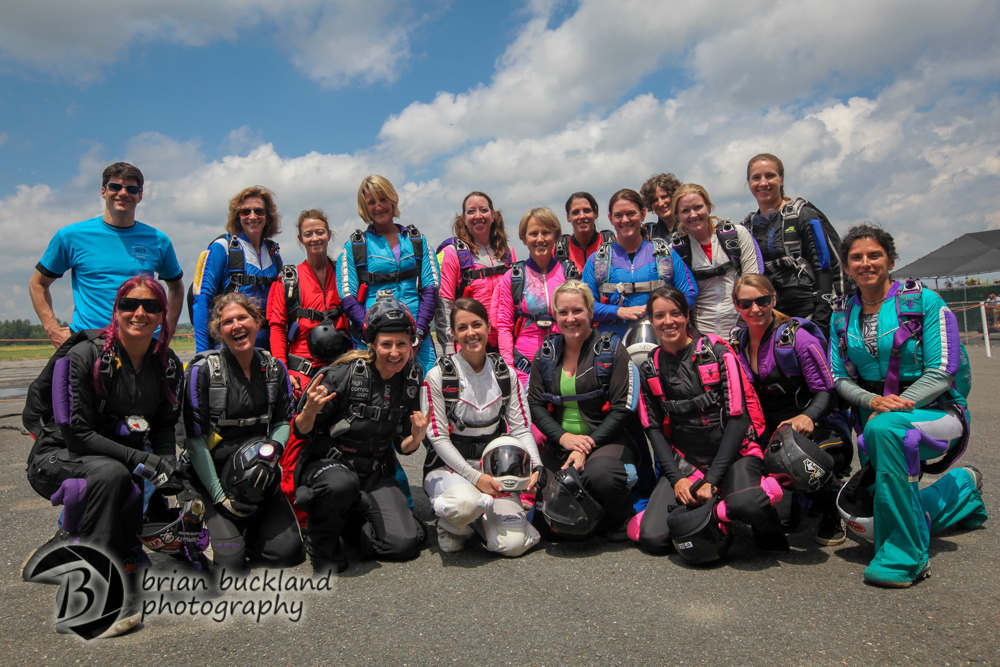 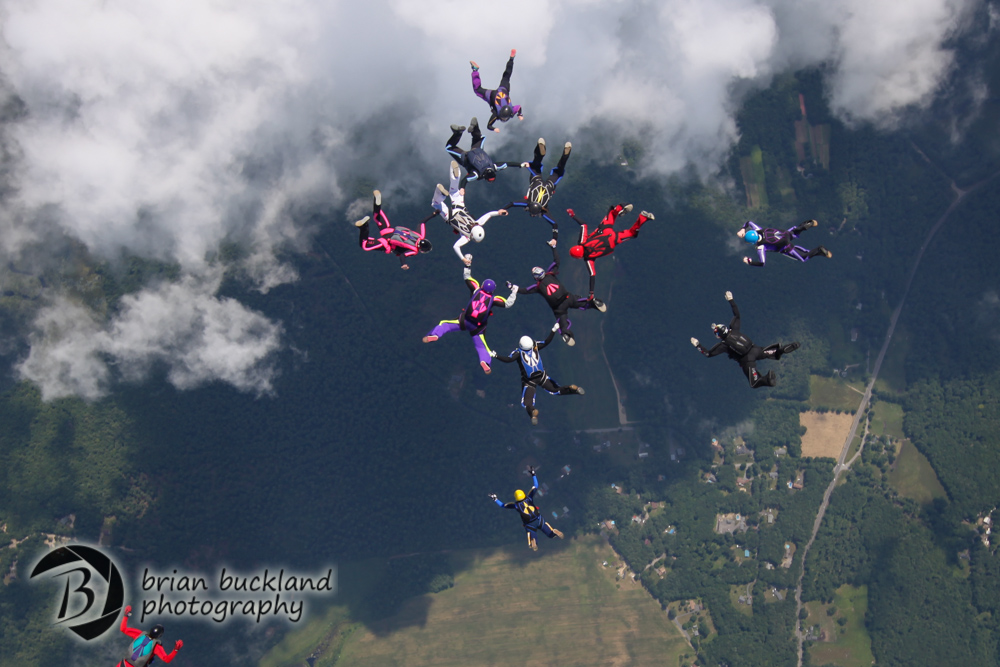 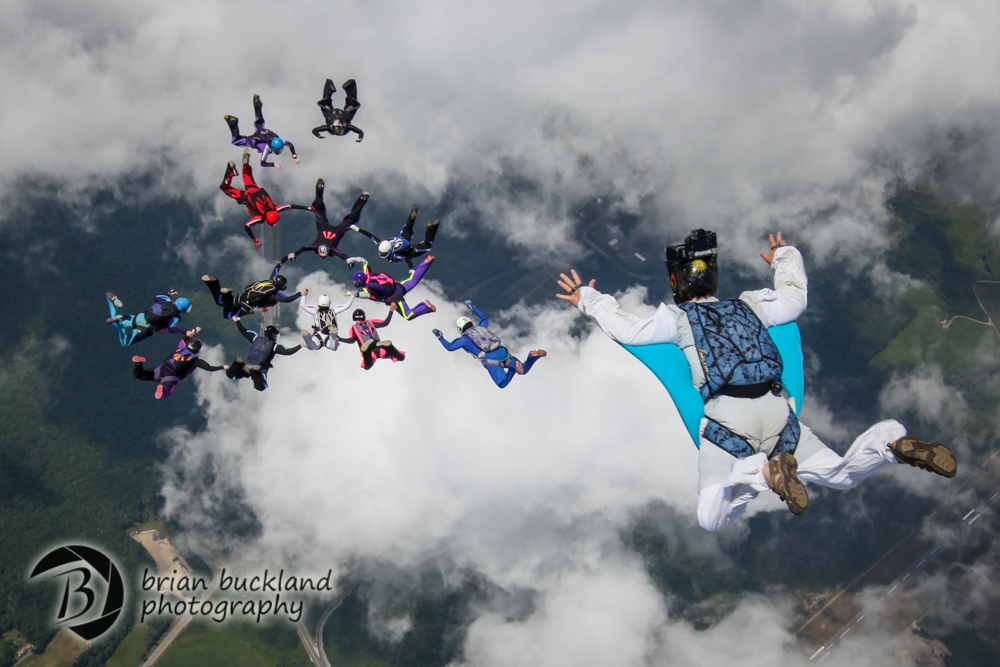 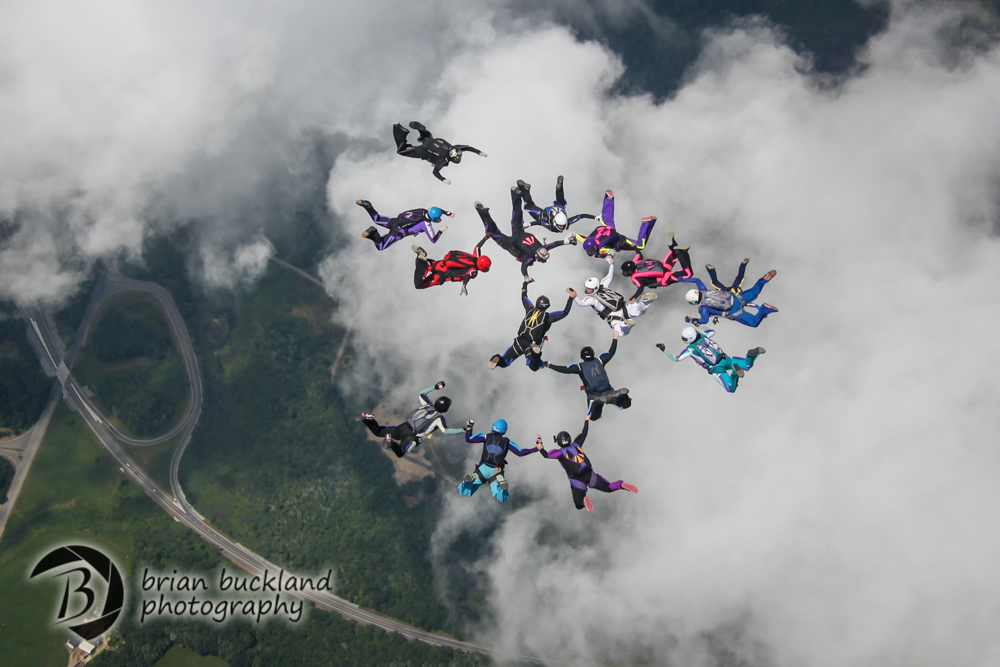 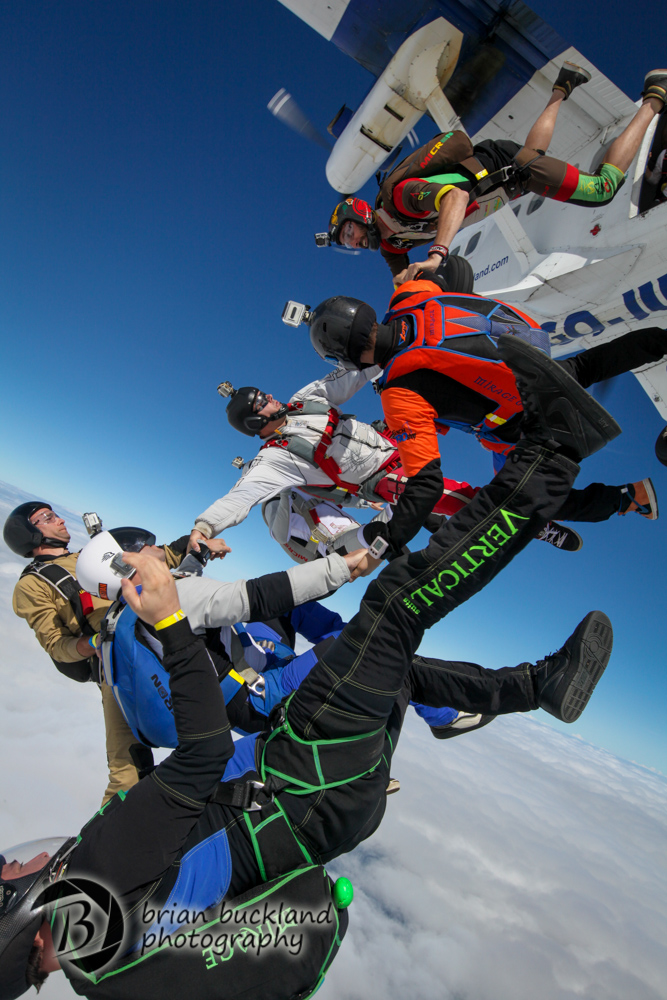 I think it’s past time I fired the blog back up.  For those that don’t know, we made the big move from Denver to Boston in March and to be honest, just got busy with life.  Nothing wrong with that, but this blog took a back seat for a spell.  So over the next few months I’m going to play a bit of catch up 😉  As I fall back into my old role of being a computer geek as a profession, I also found myself heading up to Skydive New England to sneak in 1 day at their annual Tiki Bar weekend, then it was off to Newport for Labor Day.  Unfortunately for me, that day was doused with clouds and the passing shower.  We managed to squeeze in a few loads before the end of the day so it was still worth it.  It was also great to see some of the regulars there after having not been there for ohhhhh 8 years or so.  Here are a few of the shots. 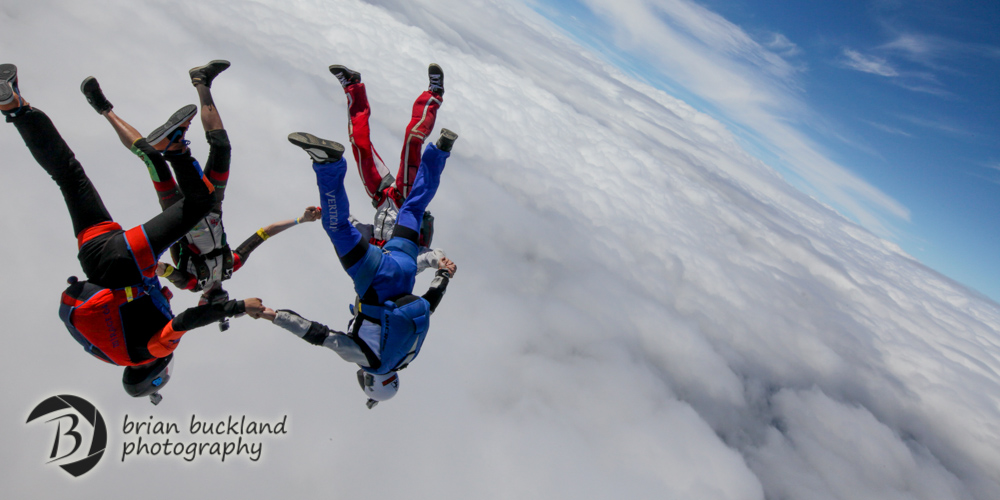 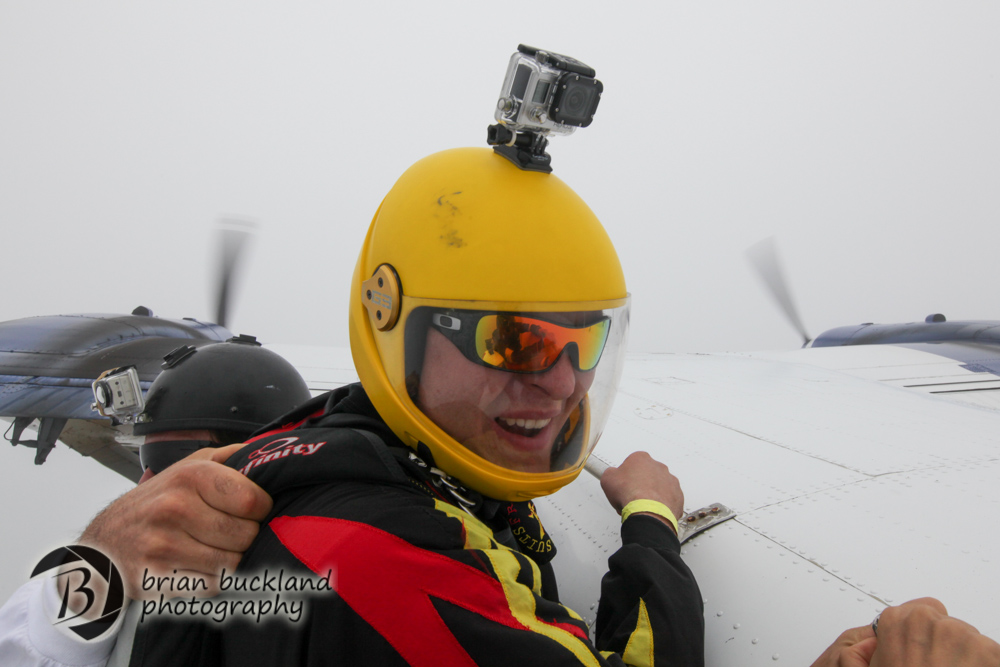