What is there to say? This place is truly amazing. And the dollar goes a long, long way. Arriving with no more than the name of the place that I was supposedly staying, my instructions were to find a cab and tell the driver to take me to the Bali Agung Village. No address, no phone number…..not even a clue as to what town the hotel was in. Having received these instructions from Jill, I was told not to worry about it. Since this was her & Mike’s third year running of spending some winter months here…..I didn’t question it. Once I got through customs and collecting my bags, I entered the gauntlet that would be the porters and taxi cab drivers all of which were trying to get you in their cab and have them carry your bags. Before I knew it I was trying to stow my travel bag in my large backpack when it was being picked up and taken to the customs counter. An over eager porter had picked the wrong bag. When I finally had him put the bag down I cleared customs and began the hunt for a cab. The ride should have cost about 60,000 Ruphia….just under $7 USD. After telling about a dozen drivers I had a ride and was looking for my friend……I found where you can buy a cab ticket. You pre pay so they don’t screw you.. How nice…..of course the taxi drivers don’t want to tell you that. One Cabbie told me for a cool 100k he would sort me out, when I laughed at him he said last year it was 60k, but now with gas as high as it is…….. But once you have the magic ticket….they’ll take you without issue. Of course my personal favorite was how they spelled “taksi” on ever car. 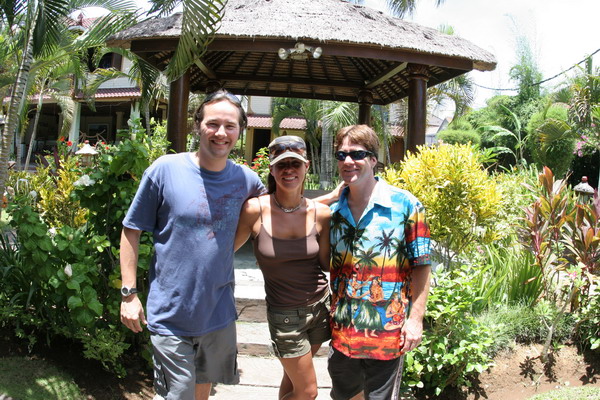 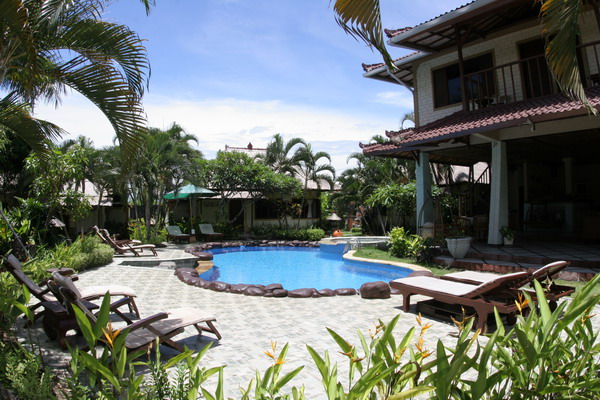 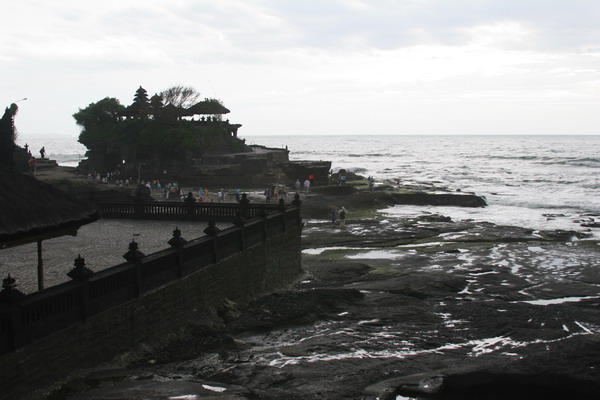 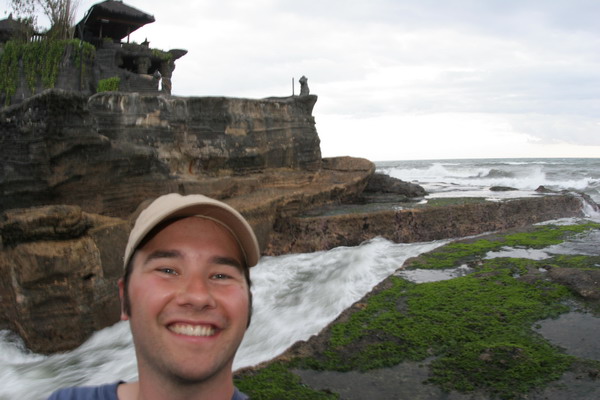 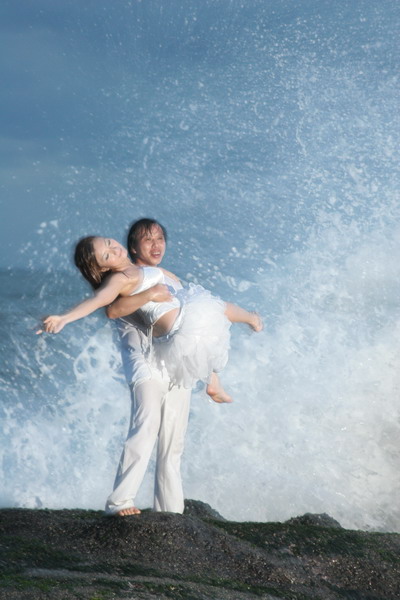 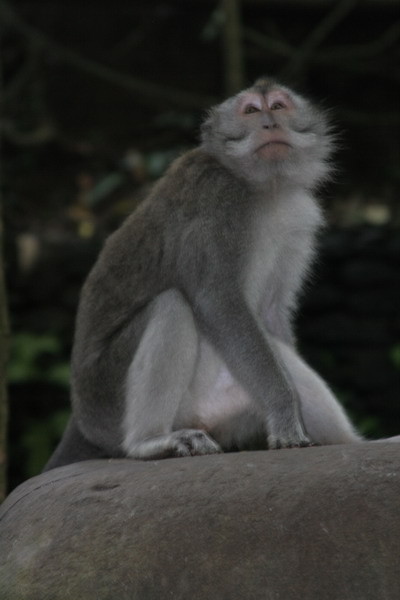 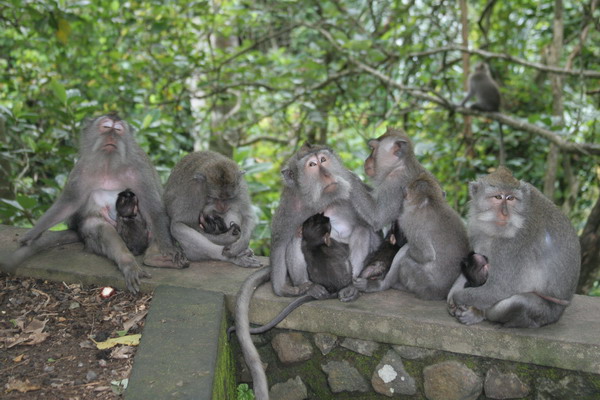 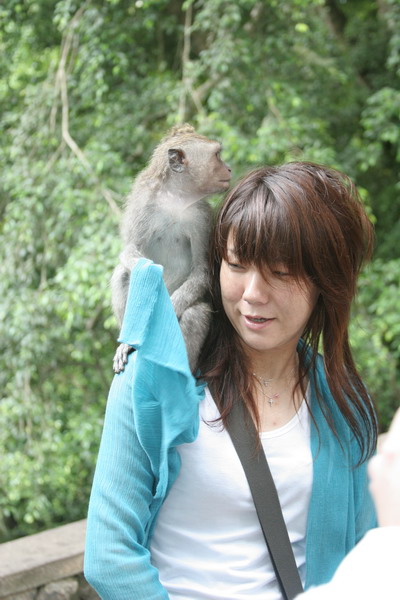 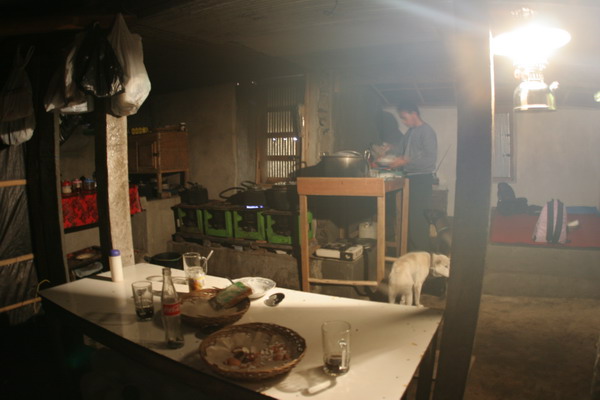 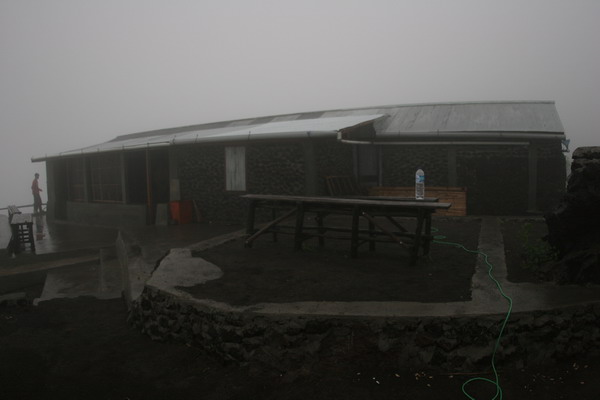 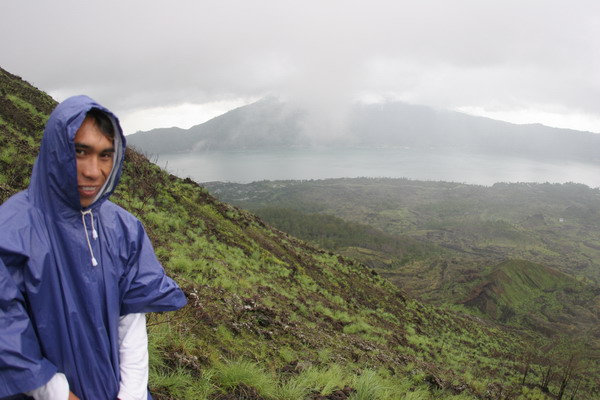 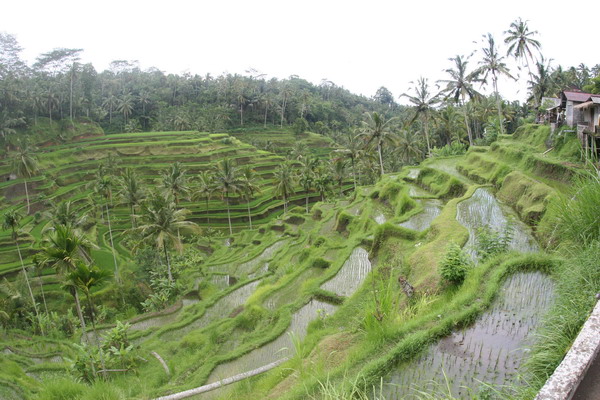 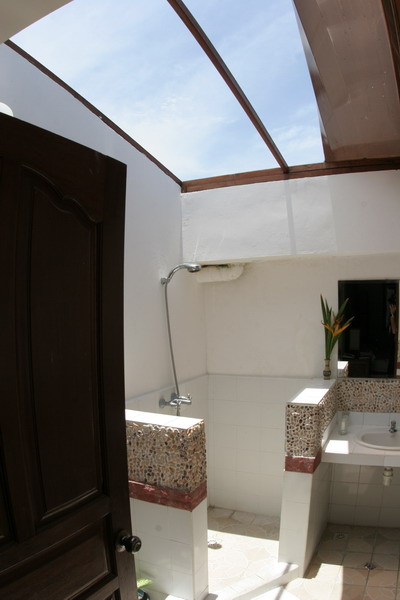