Back in 2005 / 2006 I was just about to wrap up a decade of sitting in a cubicle at one of the many big Corporate American Machines I worked at when I stumbled on a video.  It was a guy about my age, from a town right next to the one where I grew up.  He had a website called WhereTheHellIsMatt and was doing his bad white boy dancing.  So what was so unique about his bad dancing that set him apart?  The Youtube video was just a couple minutes long, but it showed short clips of him dancing all spliced together from all over the world.   Take a peak!

Well, this gave me a kick in the pants.  If he can see all of those places so can I! I was already planning in the back of my mind, but this certainly helped things along.  At the end of 2006 I quit my job, sold my house and left the country.  I was unemployed and traveled around the world twice seeing nearly 35 countries along the way over 2007 & 2008.  It was easily the best decision that I have ever made in my entire life!

With all of that said, feel free to look at my Blog Archive on the right back in those years and relive my travels.  In the mean time, Matt is up more traveling.  This year doing a US tour and he stopped off in Denver.   Here are some shots from his visit at where other than the Dancing Aliens!  With very short noticed and creating a Facebook event and Twitter feed, he had a few hundred people there to help him dance in no time!  Enjoy! 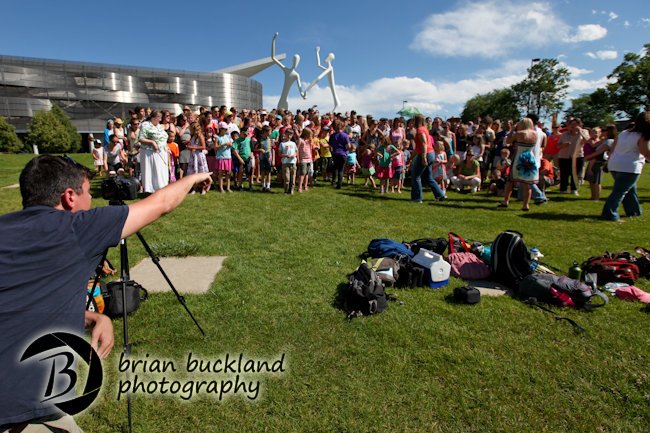 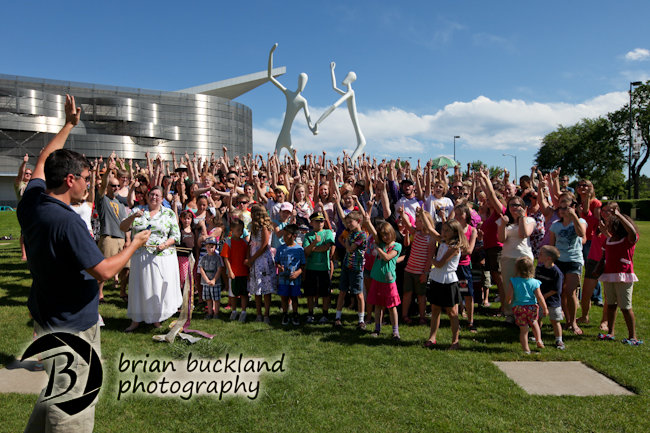 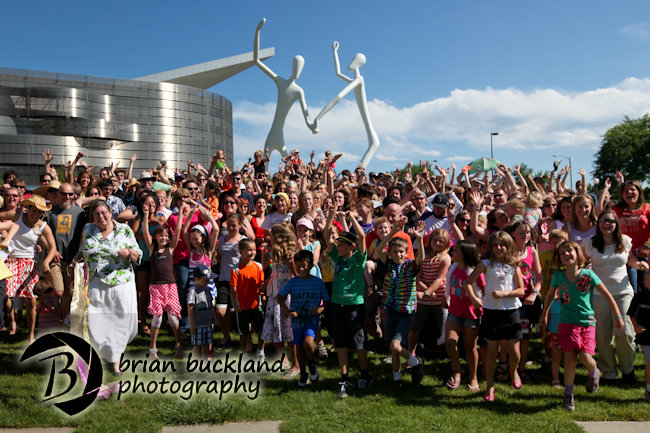 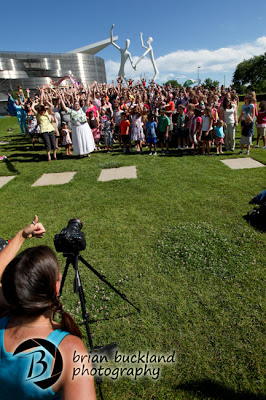 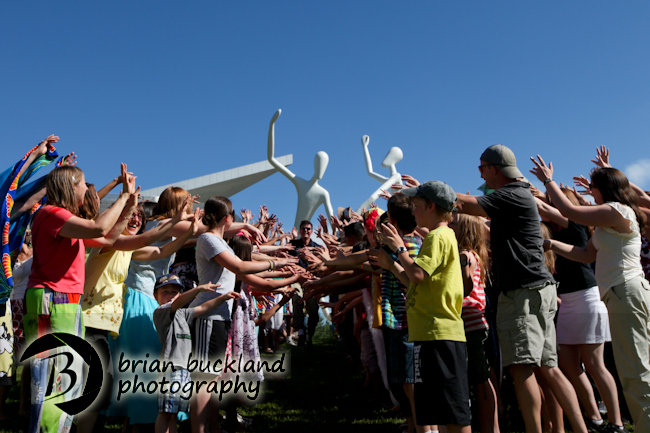 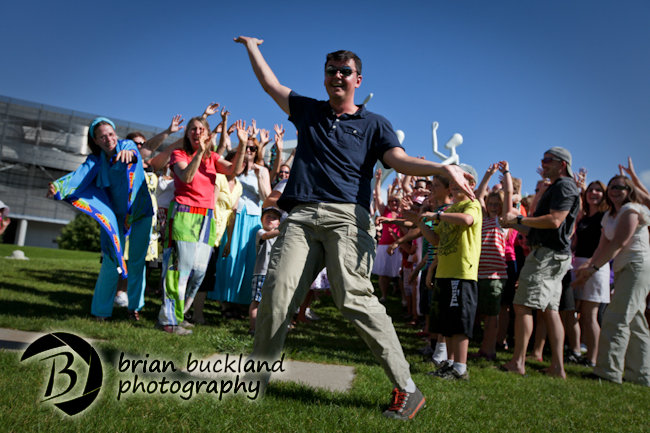 One Reply to “Where the Hell is Matt? Denver!”