As I headed up the South Island’s west coast, I stopped off in a little town called Greymouth for an evening. Staying at a backpackers, I randomly bumped into this guy named Noah who was a friend of a friend that I met at Maia’s house on Christmas day back in Queenstown. This just proves once again how small of a world it really is. Noah was hitching his way up the west coast with 2 bags and a surf board, so I gave him a lift the next morning and off we went. I mean seriously, would you stop on the side of the road to pick up a guy with a surf board? We made a few stops, even one to take a picture of a sign warning cyclists of train tracks ahead…..fantastic graphics! I ended up dropping him off in the town famous for their rocks shaped like pancakes. If you have to wonder where the name comes from just take a peak at the pictures and the mystery will be solved…. 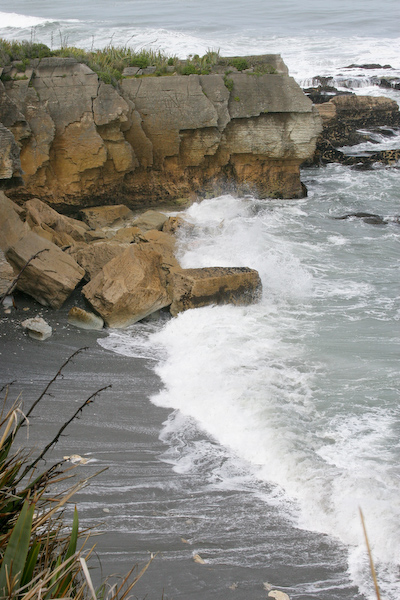 A little further up the road I stopped where I saw some bee hives. It’s very odd to see these bee hives stacked all over NZ as they are just off the side of the road with no warning sign, no fences, just the bee hives, very interesting to say the least. I had stopped at a group of these once before, and when you are still you see the swarm of bees flying through the air. The first time my camera was in the back of the car and I wasn’t about to get out and grab it, I like tempting fate and all but that seemed a little silly. This time it was within reach and I could capture the bees in action. I guess the general Darwin rule applies here as well. Just after that I saw another Buckland sign proving my families British heritage. I couldn’t help but stop and ponder what exactly was up on Buckland Peak, but alas….I pushed onward and upward towards Nelson and eventually Abel Tasman National Park. Abel Tasman is an amazing Park where you can hike in as far as you want, then you can walk down to a beach and take a water taxi back to the trail head. A great way to spend a day! After Abel Tasman, I hopped the ferry in Picton and over to Wellington I went. Yes, I must confess. I gave into the guilty pleasure of seeing the Police live in concert. Why the hell not right? I mean, I’m fairly certain that I will never have that opportunity again in this lifetime anyways. After seeing them perform, I can soundly say that Sting hasn’t lost a thing after all these years. Great show! However I had to stop myself from leaving because the second act was Fergie. No Black Eyed Peas, just Fergie. Don’t get me wrong, she looks great, she can dance, has a voice that could lure the sirens from the shores. However she lacks general talent. While there were 3 or 4 Black Eyed Peas songs that she performed that were quite good, she then proceed to do the rest of her set singing cover songs. Everything from Gun’s n Roses and Sublime to Barracuda. The odd thing about it was that each cover was actually 3 or 4 songs merged into one. To hear her butcher these songs made me get up and leave my seat and head for the door. The only thing that stopped me was that I kept reminding myself that I was there to see the Police and they were up next. So after talking myself down from the ledge when her set ended, I returned to my seat, and Sting and the Police rocked the house! As far as cities go, Wellington is a place that you must see even if you don’t head to the north island, the Gardens in the center of town, the cable car heading up to them, the free open air concerts in the park, short clips of poetry strewn about the city in well landscaped areas. It really did have a nice vibe to it and was easy to get around. In other words don’t miss out! 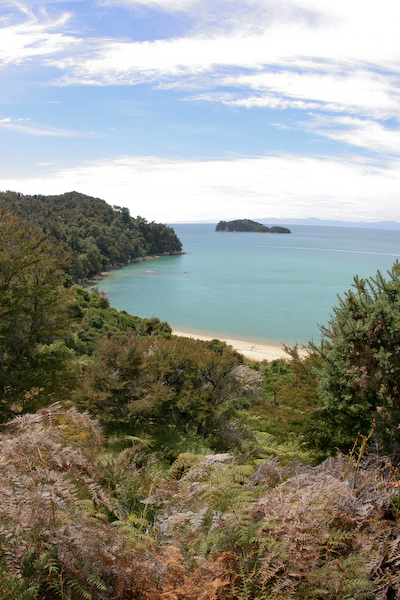 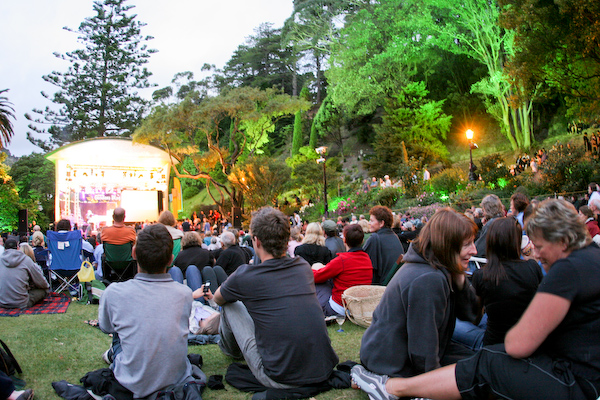 Jumping back to the South Island, I started to drive south and stumbled rather quickly on a major event unfolding, a forest fire. Half of a mountain range was engulfed and about a dozen helicopters of all shapes and sizes were attacking it from all angles. I grabbed my camera and started shooting from what turned out to be three different locations. The first spot was almost directly under one of their fill up points. Great angles and amazing experience to see these choppers come rushing at me to just stop, swing their bucket over the water and load up for another round of aerial fire fighting. The next angle showed just how much smoke and flames were ripping their way across the range and the magnitude of the fire. It was impressive. Sad to see the forest burned up, be amazing to see these pilots delivering their precious cargo with precision accuracy time and time again. 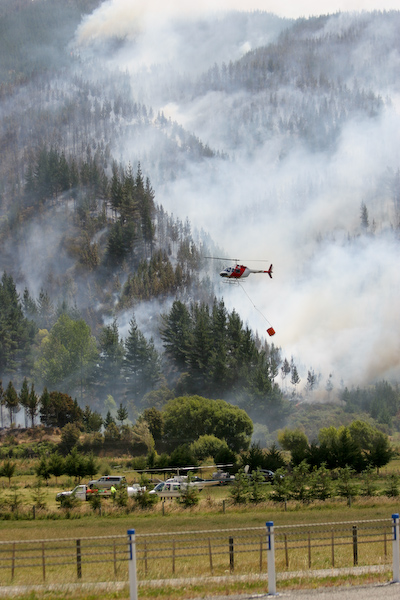 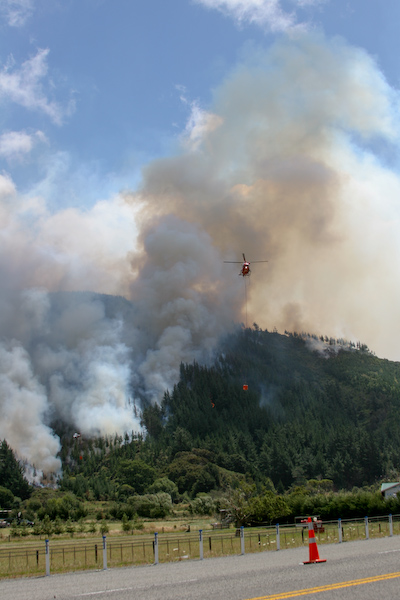 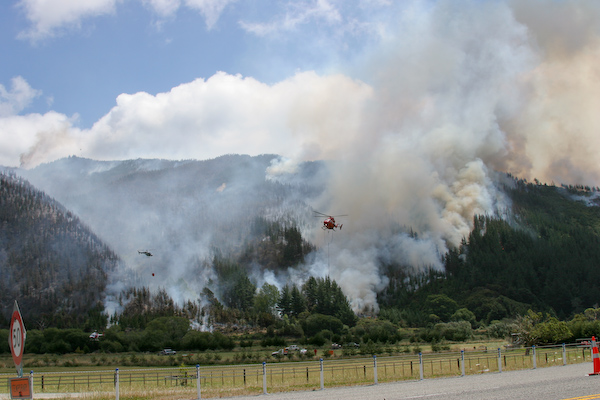 After the firefighting photo shoot was over, I headed down past Mt. Cook to meet up with Maia and friends for some climbing. Her friend Dan flew over from NYC and got some great shots of them bouldering with her friend Pip flirting with her fear of heights. Good fun had by all! 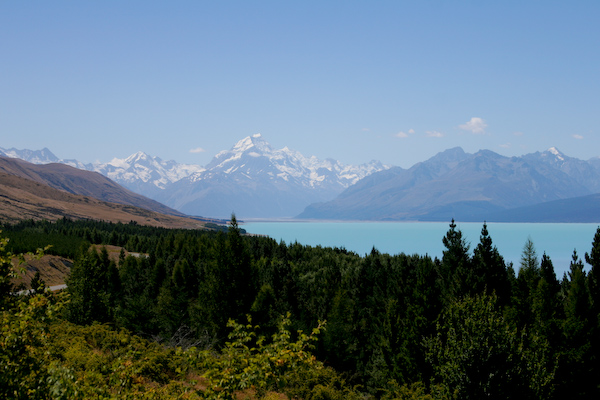 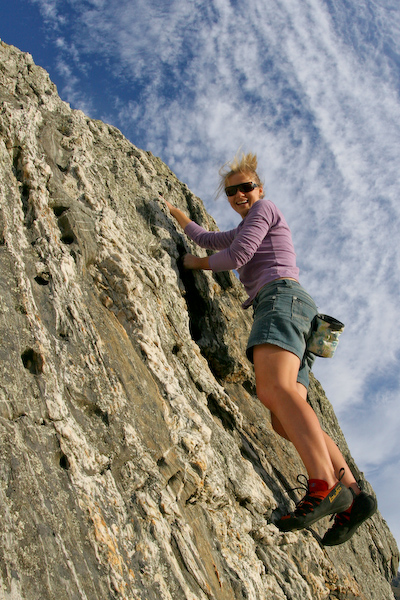 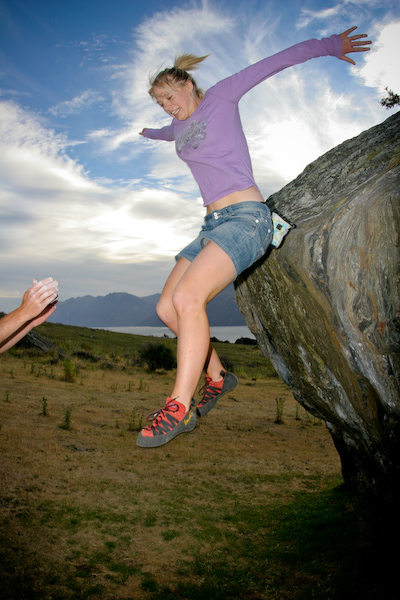 Back over to Christchurch for some Punting on the river. Melsinore flew down for the last few days in NZ and joined me in running around town and exploring the peninsula. We ended our time in NZ by going for, what turned out to be, a rainy hike back over at Mt. Cook. I don’t think that Mel had anything to do with it, but once she arrived, so did the rains, they even followed us over to Sydney. Almost our entire time there it rained. Granted it was only 4 days, but still! We walked the streets of Sydney and I got to realize how many places I had been. I bought a book in that store last time I was here…had lunch in that café, went up to that tower, stopped in over there, sat in that park, etc….it was a little walk down memory lane. Superbowl Monday happened while I was in town and where else better to watch it than at Cheers, where everyone knows your name! It was a mixed crowd, with those silly fans from NY and the cool fans from Boston. Then there were the one off Aussies that weren’t really sure why the footballers wore all of those pads? At then end of the game, the Boston fans left upset at the loss of the now, not undefeated Patriots….but alas, some things were just not meant to be. The day I left the sun came out and the only pictures I got were from the SYD airport. For you aviation buffs out there, tell me if you can describe this plane from Singapore Airlines……if it dwarfs a 747 it must be a A380…..the larges passenger jet in the skies. 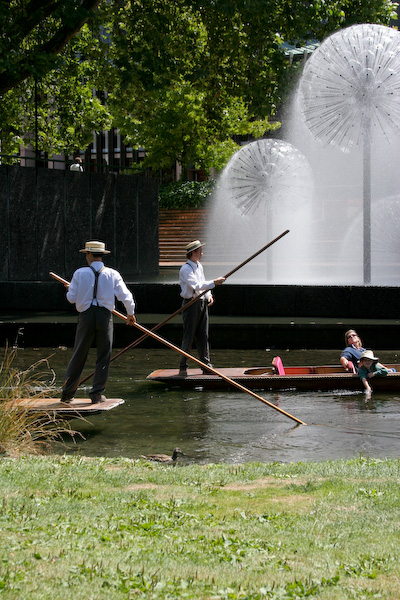 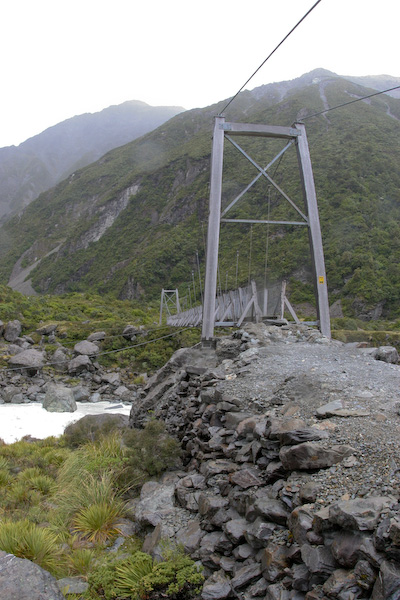 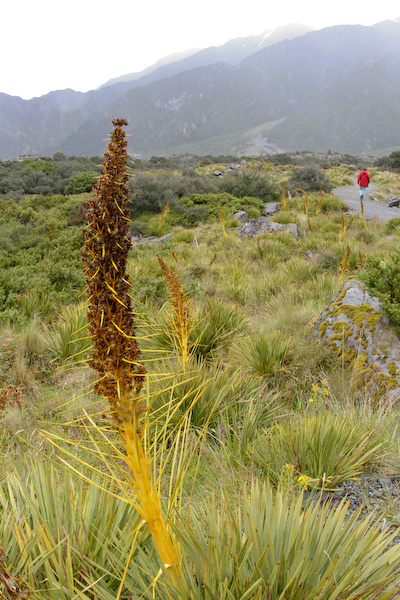 The next leg of my journey will take me to a place that I’ve wanted to go for years, South Africa. After that a quick stop in the desert and then a few months in Spain diving into the culture head first. I’m also starting to think about what is next in my life. It’s always been something that’s been in the back of my head during this whole journey, but as the numbers in my bank account continue to get smaller, the reality starts to set in that work is indeed around the corner. In all honesty, I’m excited about it. The scary and exciting thing is that I don’t know what “it” is. I’ve got a few ideas I’m tossing around and I’m not sure which way the cards will fall, but I know with all certainty that whatever it ends up being I’m going to be attacking it head on ensuring that it will not only be a successful venture, but it will also allow me to continue in my new lifestyle of being able to explore and see the world. No more 2 or 3 weeks a year vacation crap that is dealt out by the corporate world. I’m going to be creating or joining a business that will allow flexibility in life and be realistic about why indeed all of us are working. I am truly looking forward to that. In the mean time…..on to South Africa….

3 Replies to “New Zealand….the second half….”